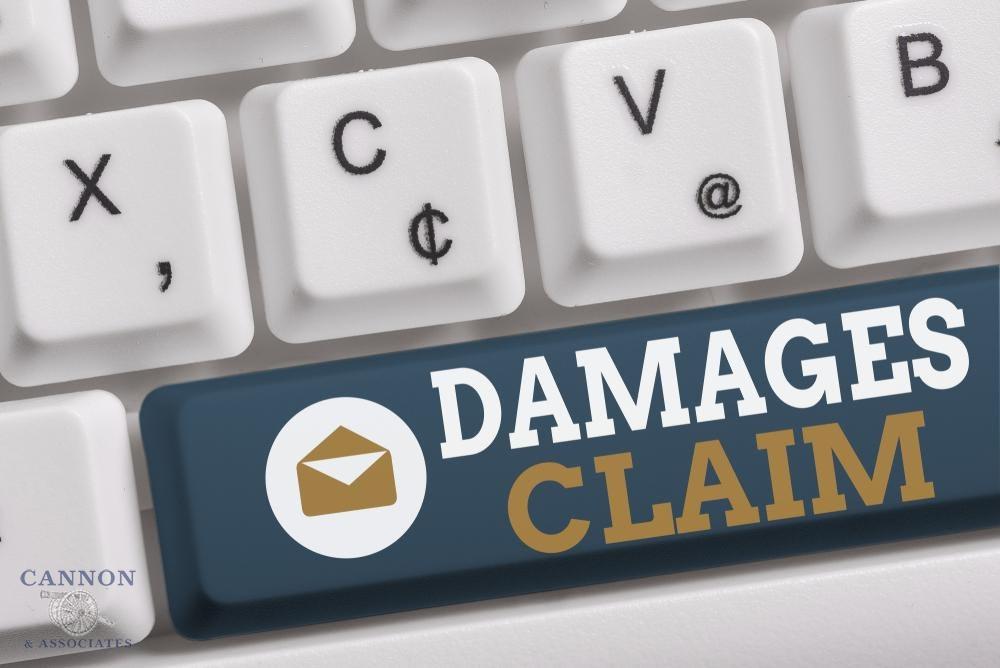 The CANNON & ASSOCIATES works with individuals injured in a wide range of accidents across Oklahoma. You need experienced and effective legal representation to Fight for Your Rights, if you have been injured in Oklahoma. Contact Cannon & Associates to protect your rights and fight for compensation, including Punitive Damages, if appropriate, in your car accident case in Oklahoma. Complete the CONTACT FORM ON THIS PAGE NOW or CALL at 1(405) 657-2323 for a free confidential case evaluation.

What are Punitive Damages?

Damages are an essential element of any personal injury lawsuit. The most common type of damages are compensatory damages, which are designed to compensate a plaintiff for injuries caused by a defendant. In some instances, a plaintiff may seek punitive damages to punish a defendant for misconduct, as described below.

What is the Purpose of Punitive Damage?

Punitive damages are only allowed in specific circumstances, as opposed to compensatory damages that are allowed in all personal injury cases. Punitive damages are mean to punish egregious behavior by a defendant, such as a Bad Faith Personal Injury Case and exemplary damages, which act as a deterrent to the defendant and others from committing the same misconduct.

Punitive damages or “exemplary damages” are meant to deter others from engaging in similar conduct, as well as the specific defendant. Hitting the pocket book of an insurance company or other business that acts in Bad Faith in your personal injury case, is an effective means of stopping future bad conduct.

Yes, punitive damages have existed since before the legal system we inhered from England. The Code of Hammurabi, Mosaic Law, and Hindu Code all have aspects of punitive damages, i.e. punishing someone for misconduct beyond making the plaintiff or injured party whole.

Punitive Damages and Level of Harm

The majority of personal injury cases are based on a claim of negligence on the part of the Defendant. Negligence is a separate analysis from fraud or intentional wrongdoing. Negligence comes from a duty to a party and a violation of that duty, i.e. reasonable care on the roadway. When a defendant’s actions in a personal injury case rise to the level of “willful and wanton” behavior, i.e. intentionally inflicting or conduct that unreasonably risk harm upon another, then punitive damages may be claims.

When Can I seek Punitive Damages?

As previously addressed, the majority of personal injury cases in Oklahoma, or anywhere, are based on negligence on the part of the defendant, not intentional harm or fraudulent acts.

In the 1994 case of Liebeck v. McDonald’s, punitive damages were awarded against McDonalds. Ms. Liebeck, a 79-year-old woman, spilled boiling hot coffee on her lap, which resulted in her being hospitalized and receiving multiple surgeries, including skin grafts. Additionally, she suffered through two years of treatments upon release from the hospital.

Spilling coffee on yourself is not a common cause of action, as no one caused Ms. Liebeck to spill her coffee; however, this case was based in McDonald’s serving unreasonably hot, i.e. dangerously hot coffee. Liebeck was eventually awarded $2.7 million dollars in punitive damages; however, the two parties settled for a confidential amount. Despite a settlement being reached for less than the initial judgment, this case is an example of how punitive damages can stop a major corporation from intentional misconduct, fraud, or willful and wanton behavior.

Direct harm is typically required prior to punitive damages being awarded, i.e. the harm to the plaintiff must be direct and as a result of conduct by the defendant before a punitive damage award will be allowed.

How High can Punitive Damages go?

Do I have to hire a Personal Injury Lawyer to seek Punitive Damages?

No, however, a personal injury case involving sufficient misconduct to warrant punitive damages is highly complex. A legal professional with experience in personal injury laws and the Oklahoma Damages laws, in Title 23 of the Oklahoma Statutes, can help you evaluate your options and fight for proper compensation.

Experience matters when you or a loved one has been injured or died as a result of the negligence of someone in a vehicle accident in Oklahoma. It is important to know the Oklahoma personal injury lawyer you hire is dedicated to your cause and versed in all aspects of car accident law and damages in Oklahoma. Cannon & Associates is dedicated to Fierce Advocacy for accident victims and will fight for you. Founder John Cannon has been recognized as a Super Lawyer and Top 40 under 40. Contact Cannon & Associates to protect your rights and fight for compensation in your car accident case in Oklahoma. Complete the CONTACT FORM ON THIS PAGE NOW or CALL at 1(405) 657-2323 for a free confidential case evaluation.