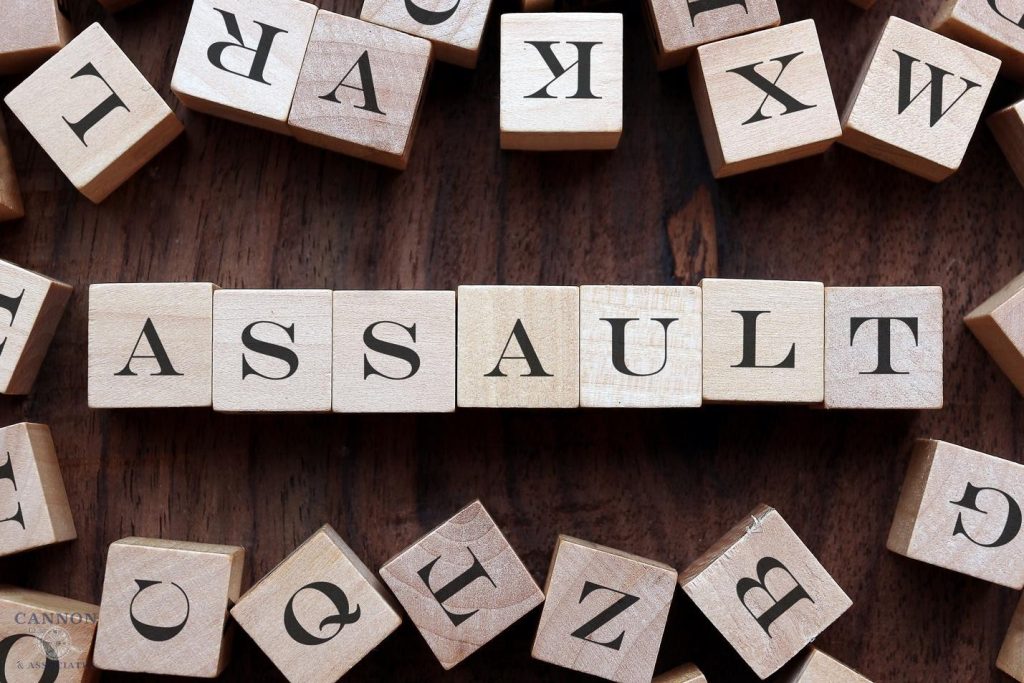 In addition to the person who committed the crime, the plaintiff can sue others who had a duty to stop the defendant or step in but failed to do so. For example, if the sexual assault occurred in the plaintiff’s workplace, and their supervisor was aware of the sexual assault, but did nothing to stop the respond to the conduct; then the employer can be sued for negligent infliction of emotional distress for failing to intervene, which caused a separate harm to the victim.

A defendant may or may not have already been found guilty in a criminal case regarding the sexual assault at the time the lawsuit is pending. However, the criminal charges should have little or no impact on the accompanying civil claims brought against the defendant by the plaintiff. The victim of a sexual assault has the burden of proof at jury trial to prove he or she was sexually assaulted; however, it is a preponderance standard; meaning it must be more reasonable than not that the defendant sexually assaulted the plaintiff. Sometimes referred to as 51% likely the sexual assault took place or better, out of 100%.

The burden in a civil lawsuit is much lower than the burden the government must reach in a criminal jury trial. Although both cases hold high stakes, our system sets the highest burden of proof, beyond a reasonable doubt, it criminal cases; where freedom is on the line. Therefore it is entirely possible a defendant could be found not guilty in a criminal sexual assault jury trial, but be found held responsible for the same sexual assault in a separate civil trial.

Victory at trial or a settlement in a civil sexual assault case in Oklahoma results in monetary damages being awarded to the plaintiff. These monetary damages to the plaintiff can include compensatory and punitive damages, pain and suffering damages, compensation for medical expenses, loss of income, emotional distress, psychological damage from the sexual assault, and legal fees

In criminal court, the government seeks to punish a sexual assault defendant for the unwanted sexual touching done to a victim, sex crimes are considered very serious in Oklahoma and the punishment ranges reflect it. The victim will usually participate and assist the government in their case through witness testimony, but they are not a party, rather a witness in the prosecution’s case.

The outcome of a criminal sexual assault case is either dismissal, a plea agreement, or a jury trial, which decides the fate of the alleged sexual assault perpetrator. Unless the prosecution convinces a unanimous jury that the defendant is guilty of sexual assault beyond a reasonable doubt, he or she will be found not guilty and go free. If the verdict is guilty, however, they are punished by imprisonment in an Oklahoma prison for a term of years set by the jury. Formal sentencing happens at a later date and is decided by the judge; however, it is very rare that the judge will not respect the prison sentence decided by the jury.

Hopefully this cursory explanation of the differences between a civil lawsuit and a criminal prosecution of sexual assault has been instructive. Please feel free to contact us for a free confidential case evaluation or visit additional pages on our website for more information and answers about sexual assault litigation in Oklahoma.

Experience matters when you or a loved one has been injured or sexually assaulted by another person. It is important to know the Oklahoma sexual assault personal injury lawyer you hire is dedicated to your cause and versed in all aspects of sexual assault and sexual harassment personal injury law in Oklahoma. Cannon & Associates is dedicated to Fierce Advocacy for victims and will fight for you. Founder John Cannon has been recognized as a Super Lawyer and Top 40 under 40. Contact Cannon & Associates to protect your rights and fight for compensation in your sexual assault or sexual harassment personal injury case in Oklahoma. Complete the CONTACT FORM ON THIS PAGE NOW or CALL at 1(405) 657-2323 for a free confidential case evaluation.