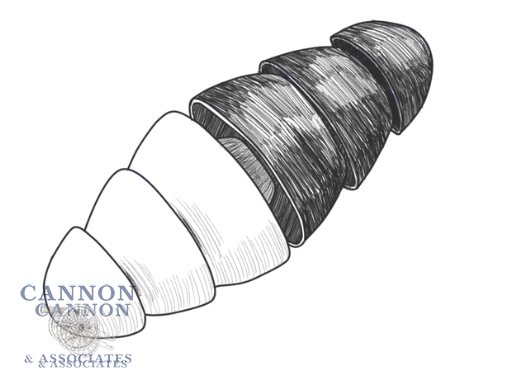 The 3M company and their defense team has been planning on asserting this defense to avoid
responsibility for the hundreds of thousands of lawsuits alleging 3M knowingly manufactured
defective earplugs for U.S. service members. However, at Document No. 1280 in the multi-
district litigation (MDL), the Court kept the hopes of thousands of service members alive and
denied 3M defenses.

Both 3M’s defense attorneys and 3M Plaintiff attorneys filed motions for summary judgment
seeking a decision about the applicability of the immunity under the government contractor
defense. 3M’s defense team argued their client, 3M, was entitled to immunity as the earplugs
were designed “to military specifications” and in collaboration with the U.S. Military. Plaintiff’s attorneys argued 3M does not meet the requirements to invoke the immunities under the government contractor defense. Fortunately, for justice and service members across the nation, Judge Rodgers agreed with the plaintiff’s suing 3M.

After thorough consideration and for the following reasons, the Court finds
the record evidence insufficient, as a matter of law, to establish the elements
of the government contractor defense as to any of Plaintiffs’ claims.
Accordingly, Plaintiffs’ motion for summary judgment is granted and
Defendants’ [3M’s] motion is denied.

Because Defendants have failed to produce evidence sufficient to satisfy the
test for significant conflicts in failure-to-warn cases under any interpretation
of Dorse, the government contractor defense is unavailable to them as a
matter of law with respect to the failure-to-warn claims in this litigation.

Implications of this Ruling

There are thousands of Plaintiffs in the existing multi-district litigation (MDL) that greatly
benefit from this ruling, as the court has ordered that plaintiff’s claims against 3M survive
summary judgment as it relates to both design defect claims and failure to warn of the defect
claims.

Our team at Cannon & Associates are Fierce Advocates for the victims of 3M combat earplugs.
We work on a strict contingency-fee basis in this matter, which mean you have NO ATTORNEY
FEES, unless we obtain compensation in your hearing loss case.

Experience matters when you have been injured as a result of the negligence of someone or a
faulty product, specifically the 3M earplugs. Our team at Cannon & Associates is dedicated to Fierce Advocate for service members and will fight for you.

Contact Cannon & Associates to protect your rights and fight your 3M dual-ended Combat Earplug lawsuit. Complete the CONTACT FORM ON THIS PAGE NOW or CALL at 405-657-2323 for a free confidential case evaluation.