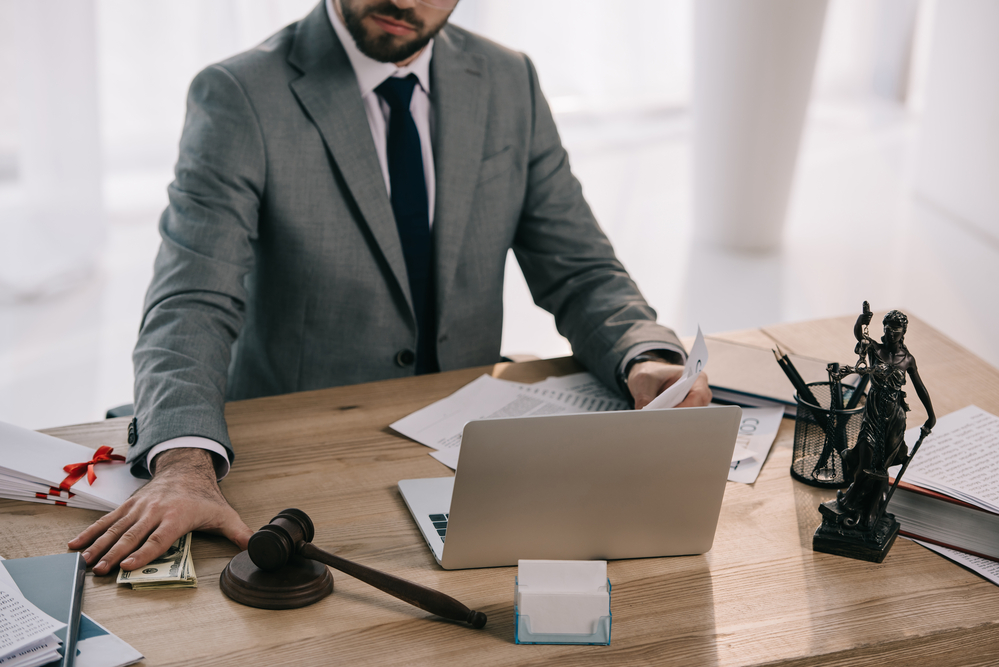 Do You Need to Talk to a Sexual Assault Lawyer? 5 Reasons Not to Wait

Something happened to you that’s left you violated, hurt, angry, embarrassed, confused, and generally in shock. Was it sexual assault? Should you go to the Oklahoma City police? Should you tell your friends or parents? A million public service announcements are swirling around your head, echoing words like “rape kit” and “victim-blaming.” Do you need to talk to a sexual assault lawyer? Will they believe you?

You’ve been through a terrible ordeal, and unfortunately, it’s probably not over. You need to get information, advice on your options, and support and counseling. That all starts by calling an experienced attorney with knowledge of sexual assault law and how to handle both civil and criminal assault cases. Here are five reasons you shouldn’t wait to pick up the phone.

Do You Need to Talk to a Sexual Assault Lawyer? 5 Reasons Not to Wait

Laws concerning sexual violence vary greatly from state to state, and they change over time. To make it more confusing, if you were attacked on a college campus, colleges have their own rules and standards for sexual assault.

Your Choices and Rights

You can choose to report the crime to the police, or not. Even if you choose not to report the assault, you still have the right to a forensic examination by a medical health professional (a “rape kit”), crisis intervention and counseling, and physical, mental, and emotional healthcare. You should not be charged for the forensic medical examination. You should be fully appraised of what your rights are, and what remediation you are entitled to, and the faster you get this information, the more you can prioritize which decisions need to be made now and which can be put off until later.

Civil Cases Are Easier to Win

The burden of proof for civil liability is much lower than that of criminal prosecution. In a criminal case, a unanimous jury must find the defendant guilty “beyond a reasonable doubt.” In a civil suit, the plaintiff (that’s you, in this case) need only show a “preponderance of evidence” against a defendant to prevail. That means you are only required to prove it is more likely than not that the defendant assaulted you– the evidence only has to be 51% to 49% on your side.

2. You Don’t Have Unlimited Time

Most laws carry a “statute of limitations,” a time limit in which an arrest can be made or a claim can be filed.

Criminal statutes of limitations vary greatly by state. In Oklahoma, this is twelve years after the “discovery” of the offense, typically counted from when it was reported to the police. Sexual violence against minors is even longer: until the victim turns forty-five. Prosecutors have three years after establishing a DNA match to a suspect to file charges, at any point when DNA evidence is acquired in a sexual assault case. Additionally, the statute of limitations does not run while your attacker is living outside of Oklahoma.

The more immediate concern is the statute of limitations for civil tort claims– if you want to go after your attacker, and potentially other responsible parties, for monetary damages. In Oklahoma, you only have two years to file a civil claim for assault and/or pain and suffering. If you don’t file in that window, you will lose your chance, forever.

The “other parties” can be significant. Your attacker may or may not have any assets to pay an award of damages, but there may be other third parties that were partly responsible for your assault that either have substantial assets themselves or carry insurance to cover liability such as this.

For example, if you were attacked at work, and your employer was aware of lapses in security, unsafe working conditions, or any violent history of your attacker, your employer could be held liable. Another example is if a landlord knows of violent crime on his property, but fails to fix a broken lock, or doesn’t fix lighting in common areas. Yet another example is if a college or university fails to expel a repeat sexual predator.

3. Sooner Is Better for Legal Action

Even aside from the statute of limitations, your claim is more likely to be successfully brought sooner rather than later. The first is that evidence will be easier to find, more available, and more relevant closer to the initial attack. The second is that witnesses will have fresher memories, less likely to get tripped up or confused and appear unreliable.

The third has to do with your own credibility. Fair or not, right or not, a judge or jury will be weighing your words against the perpetrator’s. Waiting to bring an action can hurt your credibility. Also, like witnesses, your memories will be clearer, less likely to be out of order or jumbled. This should not force you into entering a process you do not feel mentally or emotionally ready for, but it is something to be aware of.

4. Do Something Positive for You

Many sexual assault survivors feel out of control of their lives, helpless, and vulnerable after their attack. Filing an action against your attacker is a pretty solid way of reclaiming some of that control and autonomy. Many survivors find value and healing in taking their assaulter to court, and that it aids in their healing process.

Civil court provides a different kind of justice than criminal, but no less important. Criminal court may prove their wrongdoing, but the civil court makes them pay, literally, to the person they damaged.

You Are Entitled to That Money

Maybe you don’t want their money. Maybe you just want to get on with your life. But you should stop and consider that that money can help cover medical bills, lost wages and earning capacity, counseling and therapy, even relocation. A lot of people don’t have the means to cover all that out of pocket– but even if you do, you shouldn’t have to. Your attacker took many things from you when they assaulted you; now you can take something back.

5. Your Attacker Is Probably Still Out There

0.5% of sexual assault perpetrators go to jail. That means that, out of 1,000 sexual assaults, 995 attackers walk free. Whether or not you choose to pursue damages, there are steps you can and should take to protect yourself, such as seeking a restraining order.

What happened to you was horrible, but you can’t change it now. What you can do is help prevent it from happening again, to you or anyone else. If the criminal justice system fails– and it often does when it comes to sexual assault– a civil suit sends the message that, even if he gets away with it, he doesn’t get away with it.

The important thing to remember is that the choice is in your hands. Not knowing what to do is very common among survivors after a sexual assault. If you feel lost, or simply helpless, you are not alone. You should have a professional on your side. Let a knowledgeable sexual assault lawyer in Oklahoma City help you understand your situation and options during this difficult and confusing time in your life. Call Cannon & Associates today.