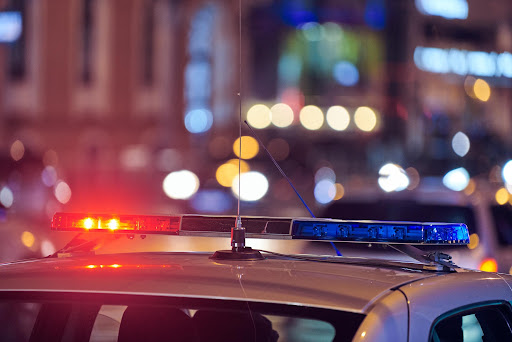 Understanding the Excessive Use of Force in Oklahoma

Understanding the Excessive Use of Force

Police at times have cause to use force when dealing with the public; however, there is a thin line between the appropriate use of force and police using more force than in necessary when making an arrest. It is unfortunately common that citizens in Oklahoma are fearful of being subjected to the excessive use of force by law enforcement. Asking questions about your rights should not result in being tased or being injured by police.

Can Officers ever use Excessive Force?

No, by definition excessive force means more force than is necessary. Therefore, if an officer is responding to a direct threat to their life or the lives of others and kills a person or gravely injures them, that is not excessive force. It may very well be an appropriate use of force, even deadly force. Law enforcement officers may use lethal force in some circumstances, if the facts and circumstances they are facing would make the use of deadly force reasonable to a similarly situated officer in the same scenario.

Is there a Difference between Excessive Force and Deadly Force?

Excessive force is just what it sounds like “excessive”. When law enforcement officers use force that is greater than what the given situation calls for their conduct may amount to excessive use of force. Officers are always on the lookout for perceived threats, as their profession calls for as law enforcement. However, when an officer perceives a threat as greater than another reasonable officer would perceive the threat as being, their response to that perceived threat is likely excessive force.

Deadly force is not necessarily excessive, as it simply means the use of force that causes or threatens to cause the loss of life. Deadly force by police is often the result of a shooting incident, in which a suspect is shot and killed or their life is in danger.

Deadly force may be authorized in some circumstances; however, it may only be used when the suspect is an imminent threat to the life or safety of the officer or other citizens. Officers may be justified in the use of deadly force and the resulting death of a suspect, if he or she posed an imminent threat to the life of the officer, i.e. was pointing a firearm or other deadly weapon at the officer.

Cannon & Associates is dedicated to Fierce Advocacy for every client we have the privilege of serving. The laws of the State of Oklahoma and federal law is on your side, if a police officer exercised excessive force in an interaction with you. When a reasonable officer in a similar situation would not have responded with the level of force used by the specific officer in the incident, excessive force may be at issue and you may be entitled to damages.

Our laws provided for civil damages in the case of the use of excessive force by law enforcement, including actual damages for medical bills and lost wages, as well as non-economic damages for your pain and suffering and other forms of compensatory damages.

If you are hurt by a law enforcement officer’s excessive and unnecessary use of force, the law is on your side. There are very distinct circumstances in which the authorities have the right to use deadly force or excessive force, and police must be held accountable for any unlawful actions.
Contact Cannon & Associates by completing the CONTACT FORM ON THIS PAGE NOW or CALL at 405-657-2323 for a free confidential case evaluation.