John Cannon helped me through a very difficult time. Through the whole process he was professional and kind. Hemade me feel at ease and explained things every step of the way. I would recommend John for anybody needing a good attorney that will treat you like a friend. - Bobby Jackson

Sex Crimes get in Federal Court

The Federal Sex Crimes Defense Attorneys at Cannon & Associates are FIERCE ADVOCATES for those charged with any and all federal crimes. We have successfully defending many clients in federal court across Oklahoma. 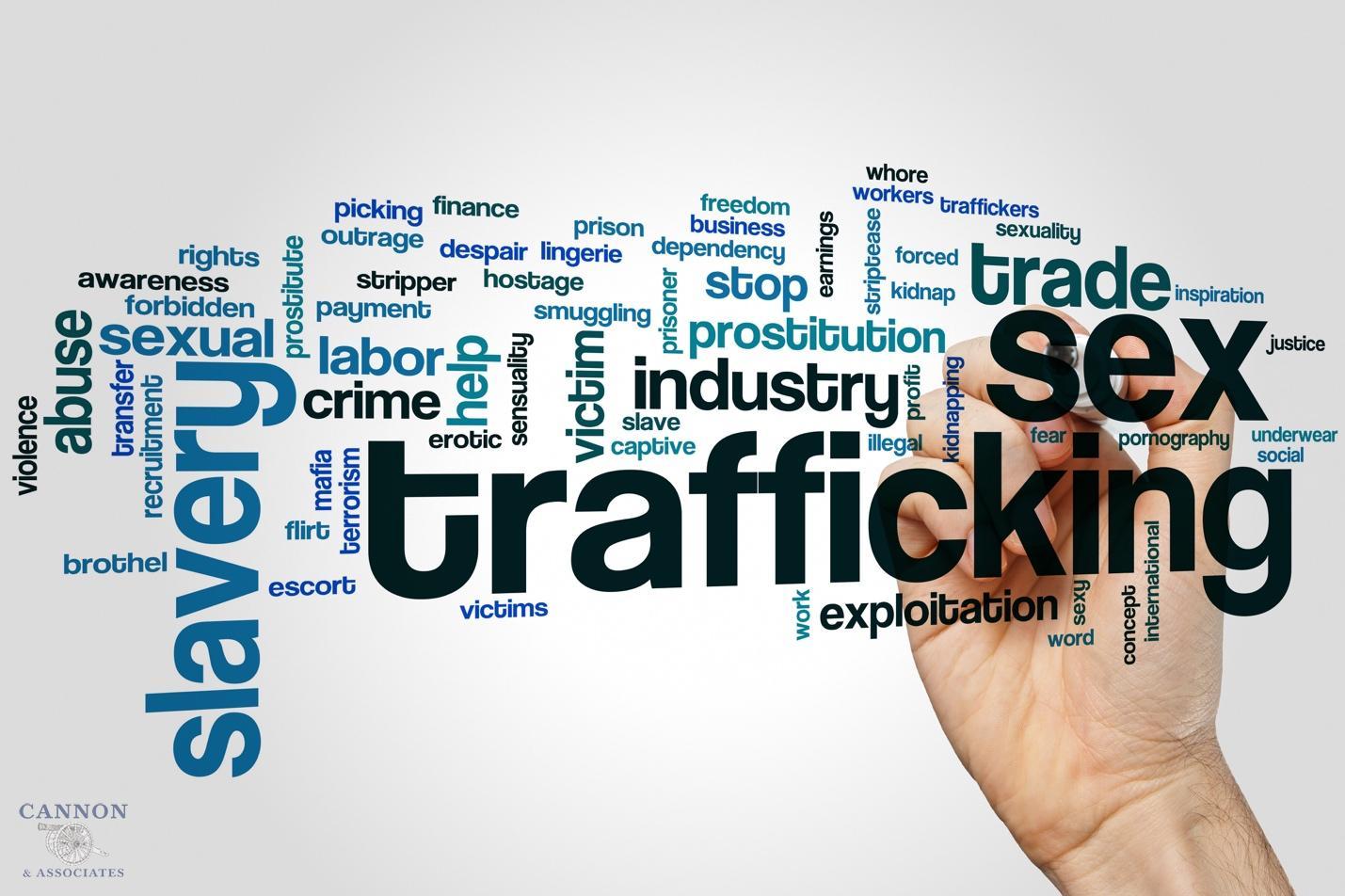 How do Sex Crimes get in Federal Court?

Federal sex crimes are some of the most serious offenses in state or federal courts in the United States. Therefore, the punishment for these offenses are severe. An accusation of a federal sex crime is very serious and should not be taken lightly.  Cannon & Associates specializes in criminal defense and have successfully defended many clients facing sex crimes charges.

Sex crimes related to minors include:

Federal sex crimes often carry mandatory minimum sentencing, meaning you will be required to serve at least a specified federal prison sentence, if convicted. The more severe the crime – the greater the punishment. If you are convicted of a federal sex crime, you will likely be required to abide by probation conditions upon release from prison, including meeting with your probation officer and attending sex offender education upon release.

All is not lost, if you have been accused of or indicted for a federal sex crime. You have options, including defenses that you can explore in maintaining your innocence or building a strong defense to avoid a felony conviction for a federal sex offense.

Being accused of any sex crime is a very serious allegation; however, it is even more serious, if the allegation has or may lead to a federal court Indictment. The details, defenses, and process you face in federal sex crimes prosecution should not be taken lightly. When your freedom and future are on the line you need a FIERCE ADVOCATE on your side.