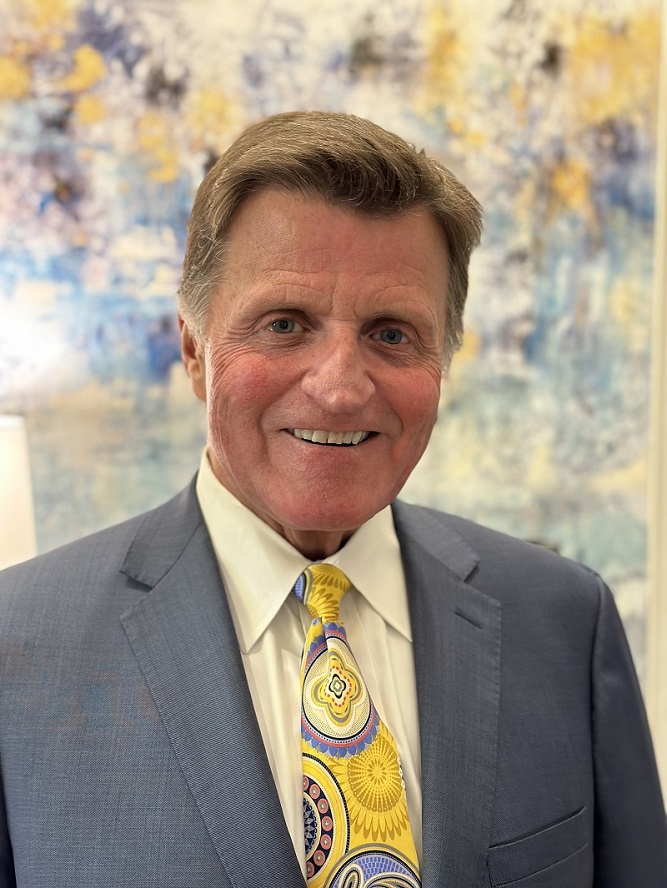 I am a jury trial attorney admitted to practice law in Oklahoma in October 1988. I am admitted in the United States District Court for the Western, Northern, and Eastern District of Oklahoma, the United States District Court for the Northern District of Texas, the Tenth Circuit United States Court of Appeals and the Supreme Court of the United States. I have tried more than 250 criminal jury trials (including approximately 50 murder cases) and 6 civil jury trials. I teach continuing legal education courses for the Oklahoma Bar Association, the Oklahoma Criminal Defense Lawyers Association and the Oklahoma County Criminal Defense Lawyers Association in the areas of Constitutional Law, Voir Dire, Cross-examination, Cross-examination of medical experts, legal ethics, the Oklahoma Evidence Code, witness preparation, Opening Statements and Trial Practice and have done so for the past 15 years. In 2009, I invented the concept of a mock trial using “Clarence Darrow Award” recipients (given annually each year by the Oklahoma Criminal Lawyers association to the outstanding criminal jury trial lawyer in Oklahoma) in cooperation with the Oklahoma Bar Association. I am a frequent lecturer at area colleges and universities in the area of criminal law and justice. I have been AV Preeminent rated by Martindale Hubbell for 30 years and have never had less than an AV Preeminent rating. I was named a Super Lawyer in 2008 in the area of criminal defense. In June 2013, I was named a top lawyer in both Criminal Law and Appellate Practice by Martindale Hubbell. I am an on-camera legal analyst for KFOR television in Oklahoma City appearing both live and via video. I have successfully tried cases in Oklahoma and Texas. I have argued before the Oklahoma Court of Criminal Appeals and Tenth Circuit. Member of the Bench and Bar and the Rules of Professional Conduct committees of the Oklahoma Bar Association. In May 2015, I became an adjunct professor of law at the Oklahoma City University School of Law.  In 2018, I was elected to the Oklahoma Bar Association’s Board of Governors.  I have practiced law in Oklahoma, California, Kansas and Texas. 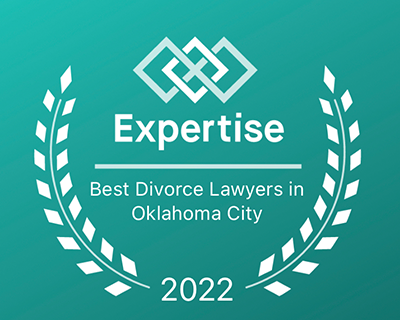 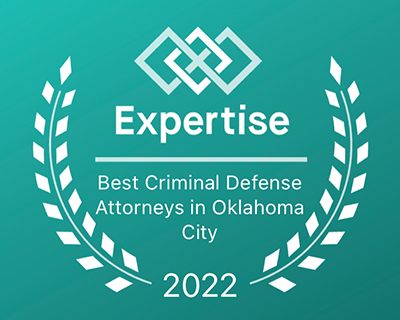 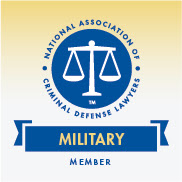