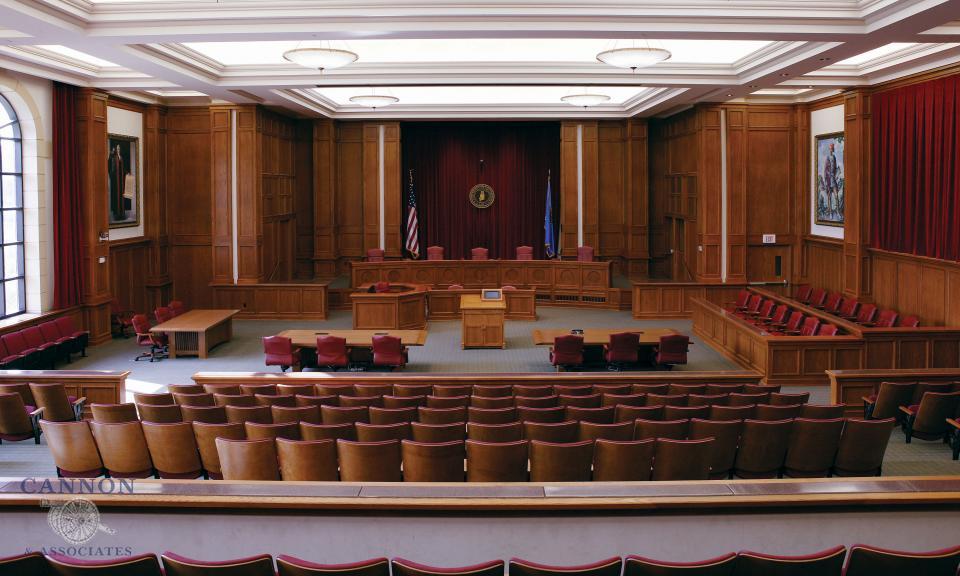 Criminal Military Proceedings: Pleas and No Thank You

In State Court proceedings a criminal defendant may enter a plea of no contest or an Alford Plea, in lieu of a guilty plea, and may be sentenced, while maintaining factual innocence. The Alford Plea originates from the 1970 United States Supreme Court case of North Carolina v. Alford, 400 U.S. 25 (1970) in which the Court allowed the defendant, Henry Alford, was allowed to plead guilty in his murder case to avoid the death penalty; not due to his acceptance of responsibility.

Although, this doctrine has expanded to all aspect of state court criminal proceedings, it is not allowed in military justice actions. Military Tribunals require a person to plead not guilty or guilty and engage in a detailed discussion on the record with the military judge covering every aspect of their offense and underlying specifications. The Accused must give facts supporting each charge, acknowledge they committed the offense(s), and waive multiple Constitutional rights. See United States v. Hayes, 70 M.J. 454 (C.A.A.F. 2011) for a detailed explanation.

In 2017, in United States v. Mayo, ACCA, June 2017, Judge Wolfe, dissenting, identified the inherent problems with the arduous tasks military defendants face in going through their offense in detail and advised the Court revise the Care inquiry from United States v. Care, 18 C.M.A. 535 (1969). Judge Wolfe identified in Mayo the fact defendant wanted to enter a guilty plea and was offered a pretrial agreement; however, “appellant was so overcome by grief and remorse from killing his fiancé that – upon being informed of the requirements of pleading guilty at court-martial – appellant rejected any pretrial agreement that would require him to go through his murderous acts in detail.” (emphasis added).

Judge Wolfe went on to evaluate the Court’s interpretation of Article 45(a), UCMJ and recent Supreme Court precedent governing sentencing in federal court. Specifically, Judge Wolfe addressed the divergence between federal criminal court and military criminal court practice and procedure, since the C.A.A.F. decision from 1969 of United States v. Care. Federal practice was changed by the 1983 amendment to Federal Rules of Criminal Procedure 11, which allowed the factual basis for a plea to come from origins other than the criminal defendant’s testimony in open court.

In McCarthy, the Court held that a plea of guilty had to be set aside unless the court

personally inquires whether the defendant understood the nature of the charge. The

Court’s decision in McCarthy, which addressed a non-military case, involved

Further, Judge Wolfe discussed the implications of strict adherence to R.C.M. 910(e), which governs the accuracy of a plea and dictates, “The accused shall be questioned under oath about the offenses.” R.C.M. 910(e). Additionally, Judge Wolfe directs us to the National Defense Authorization Act for Fiscal year 2017, which amended Article 45, UCMJ as follows, “variance from the requirements of this article is harmless error if the variance does not materially prejudice the substantial rights of the accused.” NDAA FY17.

The military criminal justice system should allow for a variance from guilty pleas akin to Alford Pleas. As Justice White opined in Alford, “[t]he prohibitions against involuntary or unintelligent pleas should not be relaxed, but neither should an exercise in arid logic render those constitutional guarantees counterproductive and put in jeopardy the very human values they were meant to preserve.” Alford, 400 U.S. at 39.

It is your right to retain experienced defense counsel, if you are facing criminal charges in the military. Please contact my office for more information or assistance in your case.