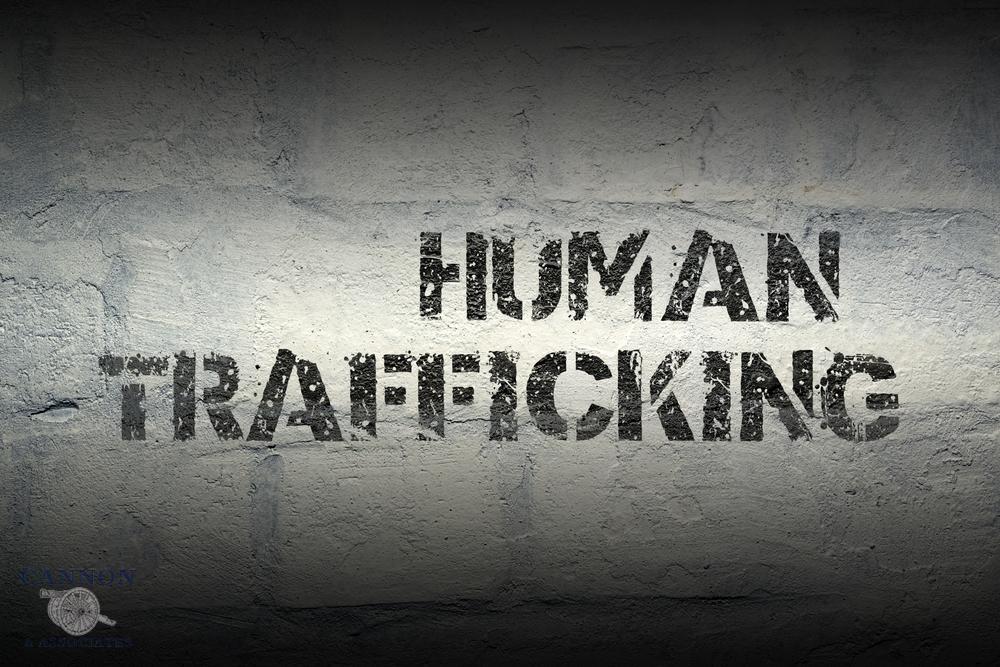 The Federal Crimes Defense Attorneys at Cannon & Associates are FIERCE ADVOCATES for those charged with any and all federal crimes. We have successfully defending many clients in federal court across Oklahoma.

Human trafficking usually begins with the kidnapping or abduction of a person that is subsequently forced into manual labor, marriage, servitude, of most often sexual trade. In some instances, victims are coerced or drugged. Internationally, human trafficking is the fastest growing criminal enterprise. Although human trafficking is most prevalent outside the United States, it is still present in this country. As a result of the international prevalence of human trafficking, Congress has enacted federal laws and regulations to respond to and prosecute offenders, including labelling human trafficking as a “law against humanity”.

Human trafficking, sexual tourism, and child pornography are prosecuted at the federal level and federal prosecutors show no mercy when evidence exists to prosecute any of these offenses. The American abolition of slavery, the Thirteenth Amendment and the Commerce Clause form the basis for federal prosecution of these crimes. Conviction for human trafficking in federal court will result in a lengthy federal prison sentence and mandatory sex offender registration.

Human trafficking, sex trade, and child pornography are investigated by multiple state and federal investigative agencies; however, in Oklahoma, the following are the most invested agencies:

This statute defines victims of forced labor as victims of: force, or threats of force; Abuse or serious harm; or threats of abuse of law. The potential federal prison sentence for this federal crime is up to 20 years in prison. However, if the federal prosecutors prove kidnapping or aggravated sexual abuse, or death – the penalty can carry life in prison.

The statute defines trafficking as the following conduct with a victim: obtaining, transporting, harboring, or recruiting a victim for forced labor. The potential federal prison sentence for this federal crime is up to 20 years in prison. However, if the federal prosecutors prove kidnapping or aggravated sexual abuse, or death – the penalty can carry life in prison.

Under federal law, any sexual act on account of “anything of value” is commercial sex.  Sex trafficking is defined Anyone that knowingly solicits, transports, harbors, provides, obtains, advertises, maintains, patronizes, or solicits a sexual act by any means or the person is not 18 years of age and is “caused to engage” in a commercial sex act. The punishment range for a violation of this federal sex criminal statute is 15 years to life in prison, if the victim is 14 years old or young. The punishment range is 10 years to life, if the victim is between 14 years of age, but not yet 18 years old.

The term “coercion” for purposes of this statute means:

(A) threats of serious harm to or physical restraint against any person;

(B) any scheme, plan, or pattern intended to cause a person to believe that failure to perform an act would result in serious harm to or physical restraint against any person; or

United States Sentencing Guidelines dictate Sex Trafficking Offenders are assigned an initial offense level of 34; however, a higher level is assigned, if the offense involved violence or force. As the mandatory minimum sentence for human trafficking is ten years, that will be the minimum possible imprisonment upon conviction of that offense.

Who can be Indicted for Human Trafficking?

Sex Tourism is defined by the Department of Defense as “[t]he extraterritorial sexual exploitation of children is the act of traveling to a foreign country and engaging in sexual activity with a child in that country. Federal law prohibits an American citizen or resident to travel to a foreign country with intent to engage in any form of sexual conduct with a minor (defined as persons under 18 years of age). It is also illegal to help organize or assist another person to travel for these purposes. This crime is a form of human trafficking, also referred to as child sex tourism. Convicted offenders face fines and up to 30 years of imprisonment.” Sex tourism is prohibited by United States Criminal Code at 18 U.S.C. §2423. Specifically, Section B forbids travel with intent to engage in illicit sexual conduct and provides the Federal government “extraterritorial jurisdiction” over such cases.

You should hire an experienced federal criminal defense attorney, if you are under investigated for or have been indicted for any federal sexual offense.