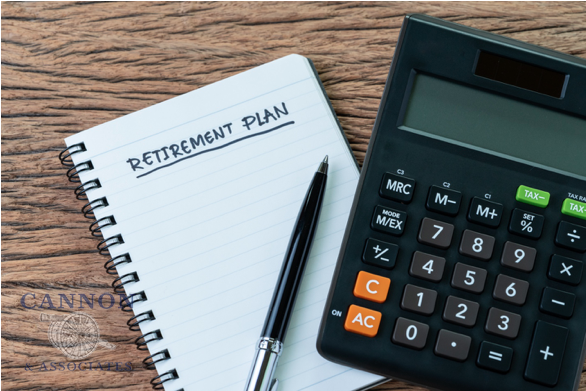 Military Divorce and Military Retirement: What You Should Know

As a serving member of the armed forces, there are some sacrifices that you are expected to make as part of the job. However, these sacrifices earn you a chance to enjoy some benefits – one of which is a military retirement.

Certainly, in all cases of divorce, both parties are expected to part with certain valuables be it property, debt, money, or others. The service-related benefits earned as a member of the armed forces are not excluded in military divorce cases.

In Oklahoma, the state is required to treat military disposable retired pay as part of the marital assets and this means that it is divisible as a marital asse during a military divorce.

The Uniformed Services Former Spouse Protection Act (USFSPA) does not directly award a part of the military benefits to the spouse of the member of the armed forces, however, it authorizes the family law judges in the state of Oklahoma to divide the retirement benefits accrued during the marriage in line with the state law.

In the case of a military divorce, divorcing spouses may choose to negotiate a settlement in the place of a judge’s ruling; however, military service members are well served to do whatever they can to protect their military retirement by substituting the marital share for other assets being provided to their spouse.

Service members often believe that their marriage is expected to have lasted no less than 10 years for their spouse to be entitled to a share of their military pension and retirement. On the contrary, this isn’t a standing rule. A former military spouse is entitled to their marital share based on the number of years of marriage that overlap with military service towards retirement.

However, a divorced spouse of a service member will receive direct payments from the Department of Defense if;

– The marriage had lasted no less than 10 years

– The service member earned a military retirement for at least 10 years during the duration of the marriage.

Can Military Retired Pay Be Garnished?

Military retired pay can be garnished. This can be done in line with requirements like child support and/or awarded amounts in spousal support. It is important to note that such a court-ordered requirement does not consider the length of the marriage.

Understanding your options and the laws that govern military retirement division and military divorce case assist you in being prepared for the road ahead in your divorce. Contact Cannon & Associates for the best legal advice in military divorce cases. Our attorneys have the experience and expertise that you need.

Founder John Cannon has been recognized as a Super Lawyer and is currently serving Judge Advocate in the Oklahoma Army National Guard. Contact Cannon & Associates by completing the CONTACT FORM ON THIS PAGE NOW or CALL at 405-657-2323 for a free confidential case evaluation.