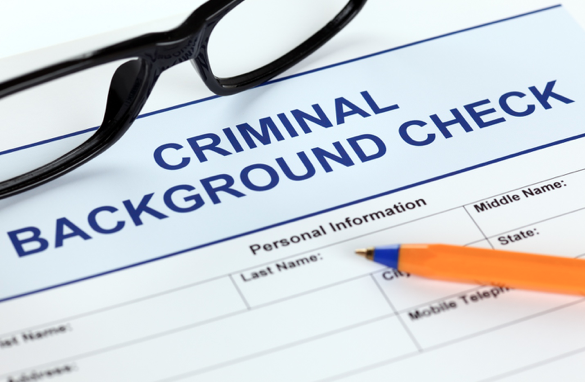 Is It Possible to Clean my Criminal Record in Oklahoma?

With a Section 18 expungement in Oklahoma, it is possible to claim the arrest never occurred. On the other hand, the 991c expungement offers many advantages but it does not provide as much benefit as an Oklahoma Section 18 Expungement.

How to Expunge an Arrest and/or Charge in Oklahoma

The Section 18 Expungement allows qualified persons to seal their criminal records, including records of arrests. This type of expungement is comprehensive and is defined by 22 O.S. § 18 as sealing of criminal records including civil public records initiated by and against the State of Oklahoma. The sealed records will also involve all transactions or occurrences associated with the arrest.

A person who wishes to expunge his or her arrest record will begin by filing an expungement petition based on Section 18 in the district court where the arrest occurred or criminal charges were filed. A court will set a date to sit on the matter and will provide a thirty-day notice period to the arresting agency, prosecuting agency, the OSBI, and any other involved agency.

The court clerk will provide a hearing date and a copy of the petition to expunge will be served to the involved parties. You may be able to avoid a hearing on your expungement, if you or your Oklahoma expungement attorney can obtain the agreement of necessary parties for the expungement.

However, you will need to prepare to argue on your behalf, if a hearing is necessary to obtain an expungement in your case. During the hearing, the petitioner seeking an expungement will be required to answer some questions after which the judge sitting on the matter will determine whether to seal some or all of the defendant’s records.

For more information on the detailed process for seeking an expungement in Oklahoma, visit the following page on our website:

Expungement in Oklahoma: How to Seal Your Criminal Records

Conclusion: Seeking an Expungement in Oklahoma

Contact Cannon & Associates to protect your rights to freedom through expungements. Complete the CONTACT FORM ON THIS PAGE NOW or CALL at 405-657-2323 for a free confidential case evaluation.