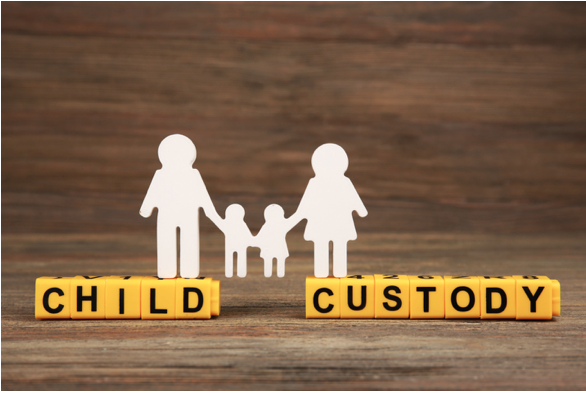 How to Get Full Custody in Oklahoma

Parents have a duty of care over their children. Custody remains a bone of contention among separating parents. Parents who wish to get full custody of their children must ask for it. However, the process may not be as simple as it sounds, especially if the other partner wants the same thing. Custody battles can get messy, and some parents use this as a last resort to hurt their partner. In most cases, Oklahoma family law courts prefer to award joint custody to parents – this keeps both parents in the picture. However, there are times when parents feel strongly about full custody and they must work with an experienced Oklahoma family law lawyer to improve their chances of obtain full custody.

To get full custody, you’ll need to file a motion before the appropriate Oklahoma family law court requesting full custody. Following the motion, there’ll be at least one hearing on the matter. The number of hearings will depend on why you requested full custody and the other parent’s response to the motion. Sometimes, both parents may agree to vest full custody within one parent; this happens in rare cases. Irrespective of whether the other parent has agreed to relinquish full custody or not, you’ll need an experienced child custody attorney. While the parents battle for custody, the court is more concerned about the children and what’s best for them.

Parents living together practice joint custody; meaning many times both parents are involved in decisions regarding the children’s health, education, religion, and other important aspects. This relationship can be maintained even after a divorce has been finalized. Divorced parents can agree to joint custody arrangements with the only difference being living apart. Courts often consider this to be the best way to approach divorce and separation. Joint custody gives the children access to both of their parents and helps them form a lasting bond with each one.

In Oklahoma, neither the father nor mother is considered a superior parent. Each parent is regarded to hold equal rights in making decisions regarding their child. However, in divorce, parents may push to have it all by requesting full custody and as a result sole decision-making authority.

To determine what is in the child’s best interest, the court understands each child and family is unique. Courts consider several factors in the buildup to a decision. A parent who wishes to obtain full custody must fully care for the child physically and emotionally. The court will look at the child’s survival needs, including food, clothing, shelter, a stable home life, care, and love, before making a decision.

The court will also consider the parent’s emotional availability. There is a higher chance that the court will award primary custody to the more stable parent that can maintain a lasting relationship. A parent seeking full custody must prove all of these and more to the court to improve their chances.

Speaking to an Oklahoma child custody lawyer can provide you the benefit of answers to some of your most important questions and a way forward to fight for full custody. Contact Cannon & Associates by completing the CONTACT FORM ON THIS PAGE NOW or CALL at 405-657-2323 for a free confidential meeting to discuss answers to your questions.