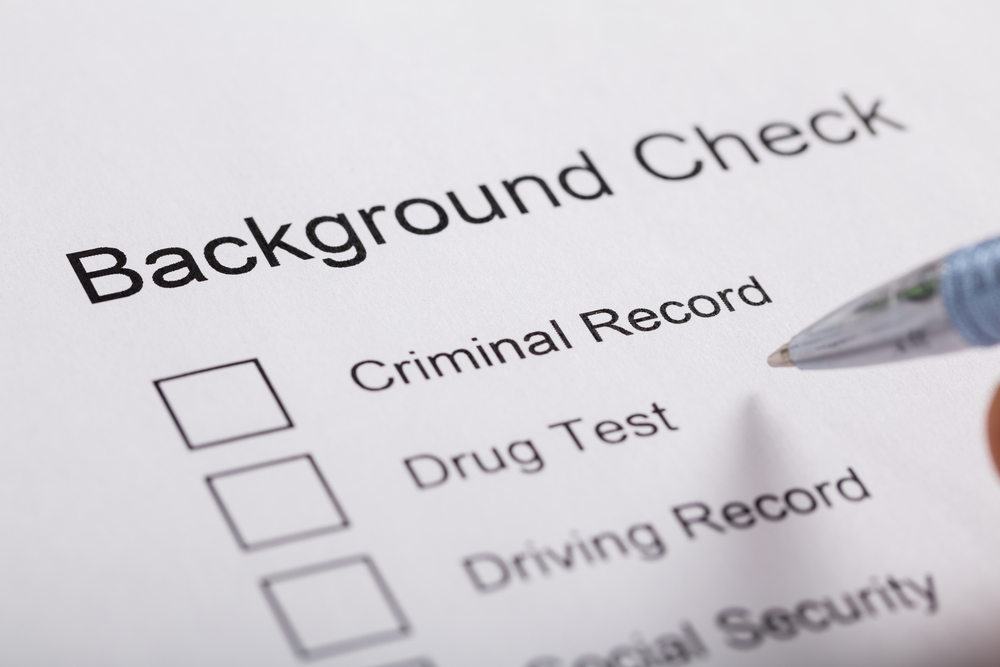 Do Expunged Records Still Show Up on Background Checks?

Having a criminal record has numerous negative consequences for your life, and it can make it difficult for you to move on from a past mistake. Fortunately, many misdemeanors and felonies can be expunged from your records, which means that they will no longer show up during a background check. In Oklahoma City, an experienced expungement lawyer can help you to achieve expungement and rebuild your life.

The positive outcomes from having your records expunged are numerous, the most important being that nobody can get any information about the crime you were charged with in court. This includes schools, potential employers, and organizations offering you financial products like mortgages or loans. In fact, you never have to disclose the fact that you had a criminal record, and you won’t be judged for something in your past. You can legally deny the criminal record in most cases after expungement.

Where Do Expunged Records Still Show Up?

Generally, expunged records don’t show up anywhere, so you can be sure that nothing will turn up during a background check. No matter who initiates the search, they won’t be able to find out about your previous criminal record, which has been deleted from your file. Thus, this is an easy and effective way for you to start fresh and make sure you have the same opportunities as people who have never been convicted of a crime.

What About Sealed Records?

Expunging and sealing your records are both effective ways of removing information from public view. However, a sealed record isn’t deleted, so certain employers and agencies will still be able to gain access to it. If a potential employer requires you to be fingerprinted, you can assume that they will also be allowed to see sealed records. Fortunately, this is typically limited to government entities that can access your sealed record, not public companies.

This is because higher security is required in certain workplaces like federal agencies and police and fire departments, and settings where you will work with children, like schools or daycares. If you’re interested in such jobs or want to make completely sure that you never run into problems again, you should aim to get your record expunged, as this effectively removes your criminal record.

How Do Records Get Expunged in Oklahoma City?

Several years after you have completed your penalty, you can file a petition and get your records sealed or even expunged, if you were convicted. In misdemeanor cases, you can seek an immediate expungement if you recieved a fine only and it was $500 or less. Additionally, if you received a deferred sentence, i.e. not a conviction, you can seek an expungment after two years for a misdemeanor and five years for a felony.

However, it’s not straightforward, and you might run into problems if you have committed another crime in the meantime. The best way to move forward is to contact an Oklahoma City expungement lawyer, who can help you figure out which laws apply to you and how to make sure your records don’t remain public for any longer than legally required.

The Timing and Crime in Question

In Oklahoma, you can get most nonviolent crimes expunged five years after the penalty has ended. For example, if you went to jail for one year, you will need to wait five years after you have come out before you can ask for expungement. It’s important to remember that this only applies to nonviolent crimes, and your records will remain open if your crime involved injuring other people or you are a registered sex offender.

Additionally, you can’t get your records expunged if you have committed another crime in the last seven years or if there are felony or misdemeanor charges pending. In general, this process is only possible for one-time offenders, as you will have to wait significantly longer if you commit another crime. For this reason, you need to be careful to avoid further issues.

Getting your records expunged can be a complex process. You have to petition the District Court in the District where the arrest was made. Although it’s technically possible to do this on your own, it’s not usually advisable because the process isn’t very straightforward. There are many forms to fill out, so speaking to an experienced expungement lawyer and getting them to help you is usually the best way to go. However, feel free to review other pages on our website that detail the exact process, if you want to attempt to seek an expungement on your own.

What Are the Consequences of Expungement?

As you can see, it’s not easy or cheap to have your criminal record expunged. So, is it really worth it? How can you benefit from going through this process? The answer is that it depends, but most people who want to apply for a new job, go back to school, or gain access to financing products should consider it. There is still a lot of prejudice against people convicted for a crime, and you can get rid of this disadvantage and improve your future chances of success.

You Can Get a Better Job

Many employers do a background check on new hires. Thus, having a criminal record could prevent you from accessing better work opportunities. In many cases, sealing your record will be enough, since this shields your misdemeanor from the public eye except in very specific circumstances. However, getting it expunged is an even more comprehensive measure, and it could serve you well if you want a job that requires enhanced security.

You Can Get Financial Products

People who have committed a crime in the past often find it more challenging to access mortgages, loans, and other financial products. They might struggle to get a great interest rate or be denied by some lenders. Although this has been changing in recent years, it can still be a problem, especially if your credit isn’t excellent. It’s better to be safe than sorry, so getting your record expunged can be an effective way of preventing any issues.

You Can Attend School and Improve Your Prospects

People who get out of jail often find it extremely difficult to find another job in Oklahoma City. Many of them would like to improve their prospects by attending a school or college, but background checks are a common procedure by these institutions.

They serve to keep the students safe on campus, so a nonviolent or minor crime might not be a problem. Admissions officers are mainly looking to prevent sex offenders and violent criminals from entering their universities. Nevertheless, your application is much more likely to get accepted if you can show a clean record.

Nobody Can Find Out about Past Mistakes

Arguably one of the most important benefits of having your record expunged is that you can then truthfully say “no” when asked whether you have been convicted of a crime before. This can improve not only your financial and job situation, but it can also make social interactions easier.

Many people are worried about interacting with others who have committed a crime, even if there is no reason for concern. By being able to say that you have a clean record, you can be fully included in your local community.

Get Your Record Cleaned

After a conviction, it can be hard for people to get back to normal because they have a criminal record. When finding new employment, applying to go to a university, or getting a financial product like a mortgage, background checks are common. Thus, you might be held back because of a mistake that happened years ago and doesn’t reflect your current situation.

Expungement is a great way to resolve this issue because it seals the arrest and conviction records. You won’t be obligated to tell anyone about your past misdemeanor or felony, and you can gain access to products and services that might have been denied to you before. Call us now at Cannon & Associates in Oklahoma City to speak to our team of Fierce Advocates and find out whether you could have your records expunged. We look forward to meeting you and answering your questions.