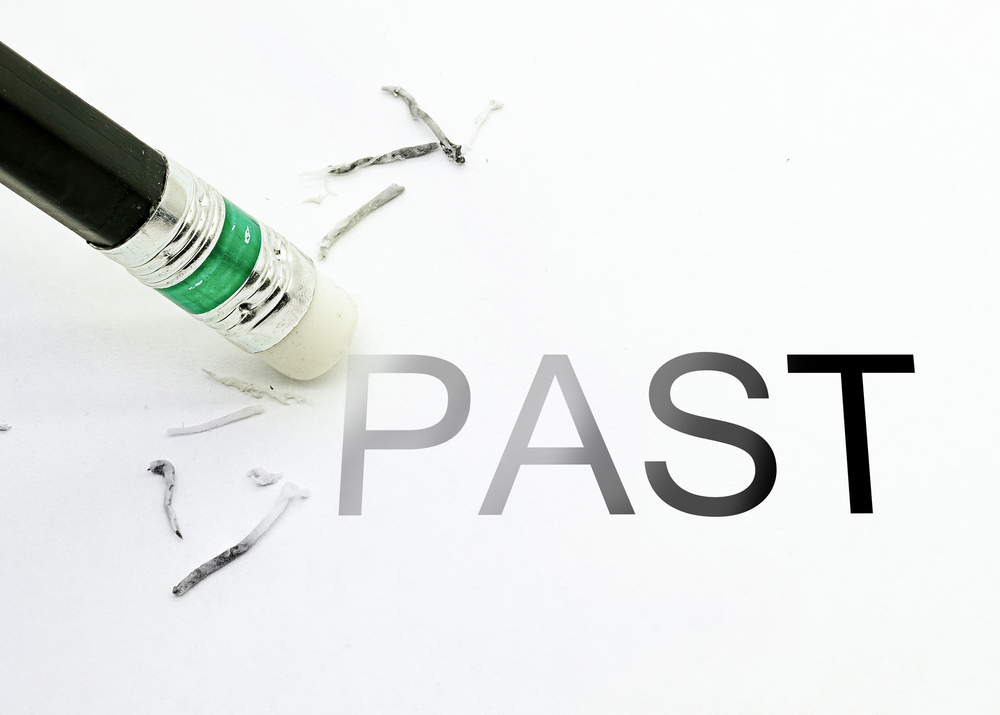 Hiring an Oklahoma City Expungement Lawyer: 7 Ways It Can Affect Your Future

In the legal world, recieving an expungement means that your criminal record is sealed from the public and others won’t be able to gain access to it. There are multiple ways to obtain an expungement in Oklahoma: you are proven innocent, the charges against you have been dismissed, or sufficient time has passed since your conviction. The easiest way to get such a good outcome is to hire a competent expungement lawyer in Oklahoma City. Today, we will go over the benefits of hiring someone, and we will cover how to pick an expungement attorney.

Being expunged is the best-case scenario because it allows you to avoid the negative consequences of being an ex-convict. In fact, nobody even has to know that you were in trouble with the law, and you can rest assured that any background checks will be clear. Except for law enforcement, no one will be able to access any information about what happened. You will be able to deny having a criminal record after recieving an expungment; therefore, for all intents and purposes it is as if your criminal past never occured following a successful expungement in Oklahoma.

1. You Have a Greater Chance of Succeeding

After being convicted for a crime, you might worry about the outcome. Depending on the severity of the issue, you could be facing hefty fines, probation, or even jail time, which might affect you for the rest of your life. However, our Oklahoma City expungment lawyers here to help, and they can ensure you get the best outcome possible. In Oklahoma, there are several ways you can get an expungment and a competent expungement attorney will be aware of all the possibilities.

They might argue that the way you were arrested was unfair or went against the law. Similarly, your lawyer could claim that a blood alcohol or drug test you took produced a false positive, either due to a mistake with the testing process or because you take certain kinds of medication. Sometimes, these arguments are enough to get your case thrown out, so you won’t face any consequences and your case will be dismissed. However, if this does not win the day you may have to face your criminal charges.

2. There Will Be No Criminal Charges

The main benefit of being expunged is that you won’t face any criminal charges. Some people can avoid them entirely because their lawyer gets the case dismissed from the start, while others will spend some time in jail before having thier case dismissed. Either way, it’s worth hiring a professional because, as soon as your case is dismissed, you may seek an expungement of your criminal record, including expunging your arrest and the criminal court information.

If you’re in jail, you will be released, and if you have to pay a fine for your alleged crime, this will be waived. As a result, you will be able to resume your life as normal. The earlier you get your charges dismissed and your records sealed, the easier it will be for you to rebuild your career and social life. Thus, you should get in touch with your Oklahoma City expungement attorney as soon as you can.

3. You Have a Clear Background Check

The second major advantage of having your records sealed is that you will always be able to pass a background check with no problems. Except for law enforcement, nobody will be able to access any information about the incident and your arrest, and you can therefore apply for a wide variety of different things like a job, a mortgage, or college, without worrying about being rejected due to your record.

In fact, receiving an expungement gives you the legal right to deny you were ever charged with a crime. In the eyes of the law, you are seen as innocent, despite the fact that a record of the incident still exists for law enforcement only. It is sealed away from everyone you might come into contact with, and they are not allowed to base their decisions about you on your arrest.

4. You Have No Trouble Finding Work

People who have spent time in jail and have a criminal record often find it very hard to return to their old job or find new work. This is because they are seen as less trustworthy than employees who have never had trouble with the law. In fact, a recent study has shown that only 30% of former prisoners have found a job two months after their release. 66% rely on family or friends for an income instead.
While some of this might be due to the fact that opportunities to advance job skills are lost during the time spent in jail, the bias against ex-convicts is partly responsible. By having your criminal record wiped clean, you can avoid this problem and more easily gain access to jobs. Your employer won’t find any evidence of your criminal history unless you let them know, and there is no obligation for you to do so. Therefore, an expungement will make it as if you have no criminal record in the eyes of your employer.

Whether you’re renting or you’d like to buy a home and apply for a mortgage, gaining access to housing can also be more challenging for people with a criminal record. In addition to the fact that many lenders and landlords will be less willing to consider you, credit rating agencies are allowed to add your criminal history to their records. This can affect your score and prevent you from accessing the best deals, even if you otherwise had good credit.
When you figure out how to pick a lawyer and hire an expungement lawyer in Oklahoma City who helps you fight the charges brought against you, this problem can be avoided. You’ll have no trouble accessing homes in your preferred area, and there won’t be any bias against you when you apply, if your criminal record has been expunged.

6. You Can Get into Higher Education

Another area of life that is crucial for success is the type of education you receive. If you’re a younger person or you’d like to go back to college to improve your job prospects, you can do so without issues if you’ve been received an expungement of your criminal record. The decision to admit you will be made on the basis of your potential for success in school; not your criminal record.

7. Your Private Life Doesn’t Have to Suffer

Finally, having problems with the law affects you in a number of ways, and your social life might decline if you have a criminal record. Friends and family members with kids are often less likely to socialize with someone who has a criminal record or troubled past.
What’s more, you may face issues with your mental health or self-confidence if you know that you are at a disadvantage due to your record. Having it expunged can resolve this and allow you to move forward freely. You will be seen as innocent, so there should be no negative social consequences.

Hiring an expungement lawyer in Oklahoma City can be a great decision because it can help you clean your past, remove your criminal record from public view, and give you advantages in the future that you do not have currently. In Oklahoma City, you can seek an expungement if you are found innocent, your case is dismissed, or sufficient time has passed since the completion of your sentence. Speaking to an experienced expungement attorney can help you answer your questions about your qualifications for seeking an expungement and help you identify a way forward. Then, you can move on with your life and apply to college, find work or housing, and undergo background checks without fear of rejection or issues.

If you’re wondering how to pick an expungment lawyer, you should have a look at local attorneys’ websites. Once you’ve found a suitable one, you can book in for an initial consultation, during which you will get a better idea of whether the professional is suited to your situation. Get in touch with us today at Cannon & Associates to book your first meeting with our team. We look forward to answering your questions and if we are the right firm for you, being Your Fierce Advocates.