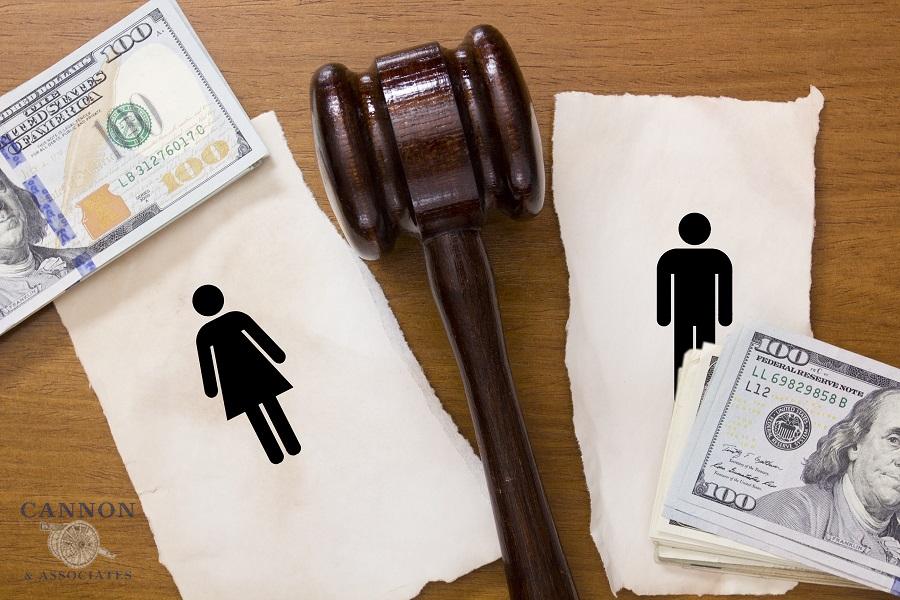 Can a military member erase their ex-spouse’s military retirement benefit?

With the increasing number of deployments in the past two decades many Soldiers leave the military with either a VA disability, Combat Related Special Compensation or Military Retirement Disability.  Many of these Soldiers have had a divorce or are contemplating a divorce. The Department of Defense allows Servicemembers to waive their military retirement and receive disability pay as an offset which reduces the amount of their disposable retired pay and consequently the formers spouse’s retirement award in the divorce.

Unwary former spouses and inexperienced lawyers not versed in military benefits have been led to believe decrees granting a percentage of a Servicemember’s retirement were to be taken literally.  However, the unilateral actions of the Servicemember after the divorce can reduce the spouse’s share to literally zero and the Supreme Court has confirmed this inequity in a recent case.

In Howell v. Howell, the highest court in 2017 held that a state court may not order a veteran to indemnify a divorced spouse for the loss in the divorced spouse’s portion of the veteran’s retirement pay caused by the veteran’s waiver of retirement pay to receive service-related disability benefits.  This case has prompted many veterans to waive their military retirement and consequently reduce the former spouse’s portion of disposable retired pay. There is simply no easy way to draft a decree that will avoid the unforeseen consequence of the Servicemember waiving their retirement and causing a shift of any disposable pay back to the Servicemember.

There are techniques that can be used if the Court determines that the former spouse is likely to have her share reduced but simply drafting a decree that the client is to receive a portion of the Servicemember’s retirement is no longer advisable due to the holding in Howell.  This precedent should cause the counsel for the dependent spouse to be much more aggressive on determining the present value of the retirement and requiring that other assets be awarded in lieu of disposable retired pay.  One other method is to have a nominal amount of lifetime alimony awarded that could be adjusted in the event this waiver occurs. The problem with this tactic is that the precedent of Howell could convince a Judge this was nothing more than an indemnification tactic and the modification would be disallowed.

The present value of a military retirement in most instances for an active duty soldier is well over half of a million dollars and is usually the largest asset in a military divorce.  Each spouse should ensure that they have capable and experienced counsel when drafting the divorce that will divide this asset even if the Servicemember waives his retirement for a disability payment.  Otherwise, the former spouse is very likely to receive a letter from the Government that no funds are available for payment as all of the funds are being paid in the form of a disability.

Experience matters when your rights and property are on the line. It is important to know the attorney you hire is experienced in military family law and division of military retirement, if you or your spouse are a service member. Cannon & Associates can be your Fierce Advocacy for your military divorce in Oklahoma. Contact Cannon & Associates for a free confidential consultation. You may send an E-MAIL inquiry, complete the contact form on our website, or call at 1(405) 657-2323 for a free confidential consultation.