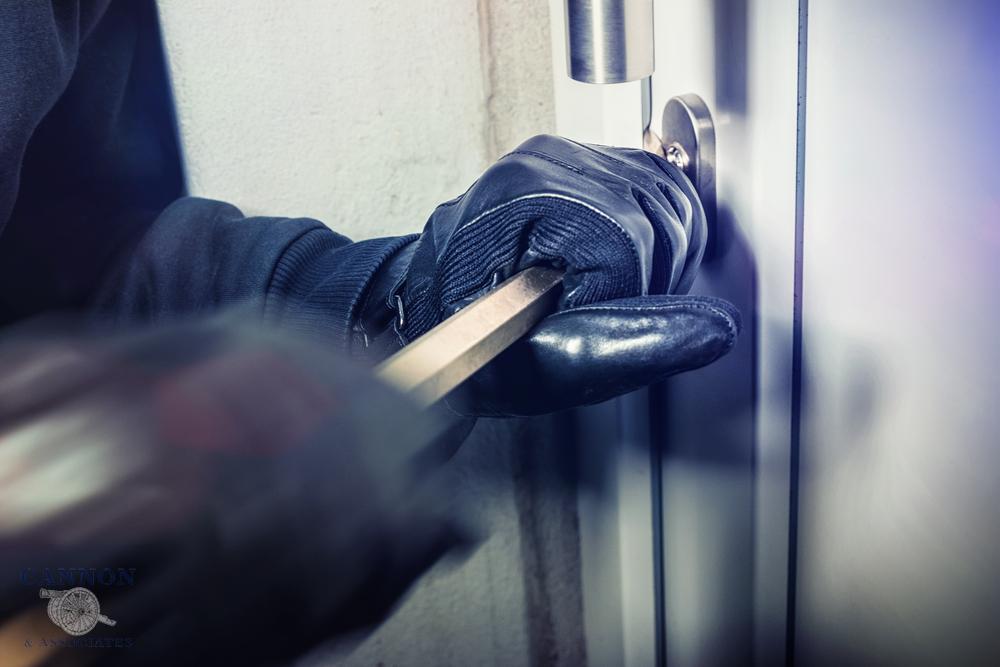 Consequences of a Burglary in Oklahoma

Both Burglary in the First and Second Degree are serious felonies that carry the potential for many years in prison, stringent probation conditions, and large fines.

Drug Courts prohibit any defendant charged with a violent crime from entering the program, which includes Burglary. In order to be accepted into Drug Court, the charge would have to be amended to a less serious offense in order to enroll in the program. Our firm has had success getting client’s charges of Burglary amended to a Drug Court eligible offense; however, this is rare and difficult to accomplish. Community Sentencing or a Veteran Diversion program is a potential option for Burglary offenders; however, these programs require prosecutor approval and are equally difficult to enter.

Burglary is a serious crime and typically is charged as a felony; however, some circumstances result in a defendant being charged with a misdemeanor. Being convicted of Burglary carries many potential penalties, most of which are listed below:

Jail or prison. Burglary convictions carry lengthy prison sentences; the more serious the charge the longer the potential prison sentence in Oklahoma. In Oklahoma, a first-time conviction for Burglary in the First Degree can carry up to 20 years in prison. A misdemeanor burglary charge can result in a sentence of up to a year in jail.

Second Degree Burglary: carries up to seven (7) years in prison; and

Third Degree Burglary: carries up to five (5) years in prison.

Fines. Burglary fines can be significant. Depending on the type of burglary charge, you can face thousands of dollars in fines for a felony conviction.

Restitution. Victims of Burglary can be compensated for damaged or stolen property, up to and including treble damages (three times the loss) in Oklahoma. Restitution is in addition to any fines and court costs imposed by the judge in your case.

Probation. Probation sentences are sometimes granted in burglary cases; however, it can be instead of a prison sentence or following release from prison. Being on probation is certainly better than being in prison; however, it comes with multiple conditions that must be strictly followed in order to remain out of custody and on probation.

Although Burglary carries severe potential penalties, experienced Oklahoma Burglary Defense Lawyers at Cannon & Associates provide FIERCE ADVOCACY to aggressively defend each client in their Burglary Defense, including but not limited to the following:

You should immediately exercise your right to an attorney, if you have been arrested or are being investigated for burglary or any crime! Facing criminal charges will have a negative effect on your life, freedom, and future. Our team at Cannon & Associates understands these concerns as we have walked along side hundreds of clients and we are ready to fight for you. We work closely with our clients, because no one knows the facts of the case better than you do. Our team approach helps us build the most effective defense possible.

Experience matters when you are facing Burglary Charges in Oklahoma. It is important to know the Oklahoma Burglary defense lawyer you hire is dedicated to your cause and versed in all aspects of Oklahoma burglary law. John Cannon, owner of Cannon & Associates is a former prosecutor and very experienced in the law and issues associated with property crimes in Oklahoma. He has been recognized as a Super Lawyer and Top 40 under 40 in criminal defense. Contact Cannon & Associates to protect your rights and Fight your case. Complete the CONTACT FORM ON THIS PAGE NOW or CALL at 1(405) 657-2323 for a free confidential case evaluation.