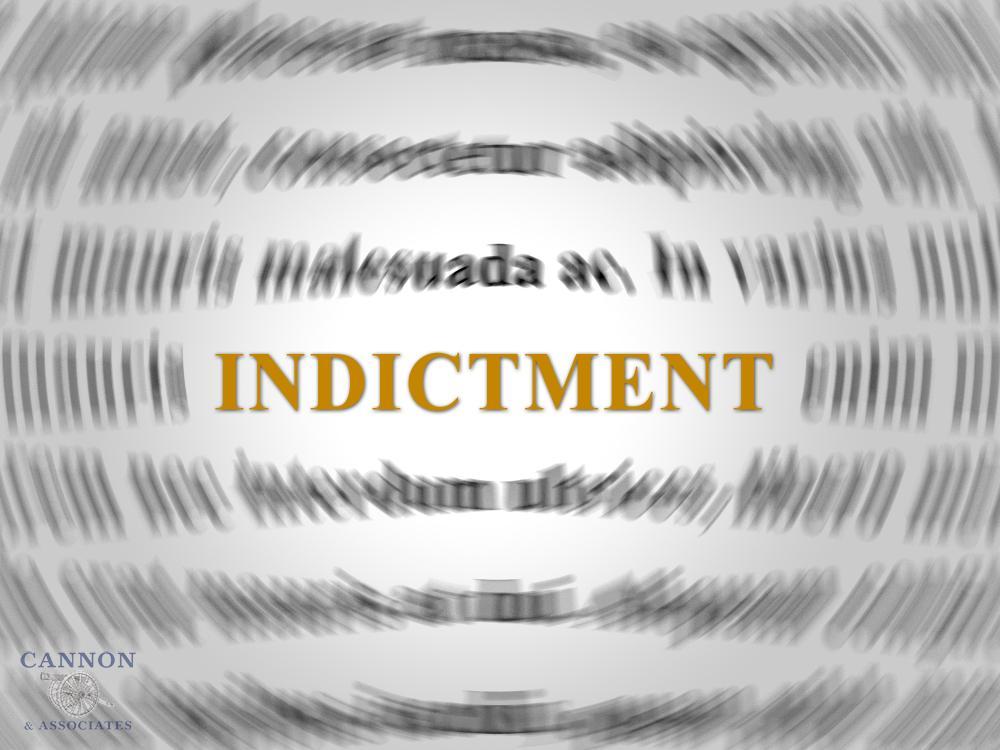 What makes a crime a Federal Offense?

Introduction to Federal Charges in Oklahoma

The Federal Criminal Defense Attorneys at Cannon & Associates are FIERCE ADVOCATES for those charged with any and all federal crimes. We have successfully defending many clients in federal court across Oklahoma.

If you or a loved one has been charged with a federal crime, call us for a free confidential case evaluation. Edmond Federal Crimes Defense Attorney John Cannon is a FIERCE ADVOCATE and available to talk to you today. Call Cannon & Associates at (405) 657-2323 and prepare your defense.

You could face criminal charges or indictment in multiple jurisdictions for the same conduct at the same time, if the crime or crimes committed violate federal and state law. You may be subject to federal prosecution and penalty if you commit any act that is in violation of federal law or the Constitution. The majority of federal crimes in the United States involve violations of federal law based on alleged “effects” to interstate commerce. However, the concepts and court decisions concerning the intricacies of “Interstate Commerce” violations are very complex.

What Crimes Fall Under Federal Jurisdiction?

The Process under Federal Jurisdiction

Prosecution in State versus Federal Court

As stated above, some criminal activity can be prosecuted by both in state court, District Attorney’s Office, and in federal court, United States Attorney’s Office. When both jurisdictions have authority, it is called concurrent jurisdiction. Unfortunately, this can lead to being prosecuted in multiple jurisdictions for the same acts, which is not prohibited by Double Jeopardy as both courts are separate sovereign courts. Hypothetically, a soldier accused of Rape on Tinker Air Force base could be prosecuted in the Western District of Oklahoma, Oklahoma County, Military Court-Martial, and Midwest City municipal court; four separate prosecutions for one criminal act.

Federal judges are required to apply the Federal Sentencing Guidelines in considering the appropriate sentence for a defendant. The Federal Sentencing Guidelines are an attempt at uniformity in punishment across the country; however, judges have discretion to deviate or grant a downward departure from the guideline range as appropriate. Similar to state court, prior felony convictions can increase the punishment range for offenders in federal court.

“Career Offender” is a categorization for defendants with a crime of violence or drug trafficking and two or more felony convictions for those crimes; however, in some instances prior state misdemeanor offenses can be used for the “Career Offender” calculation.

As a result of the Truth in Sentencing (“TIS”) public policy stance, in federal criminal court; offenders will serve close to the exact sentence an offender receives, as opposed to parole or early release in state criminal court. The Violent Crime Control and Law Enforcement Act was enacted in 1994 and created the Truth in Sentencing Program. Mandatory minimums also increase the prison sentence a federal offender will receive compared to similar conduct in state court criminal proceedings.

At Cannon & Associates, we provide experienced federal criminal defense for those accused of state and federal crimes in Edmond, Oklahoma City, and beyond in Oklahoma. We understand the federal grand jury process, federal law enforcement agency policies, and the guidelines governing federal criminal proceedings and penalties for federal crimes.

We offer free confidential case evaluations and can advise you on the steps of federal prosecution in Oklahoma, if you are under investigation or have been indicted in Oklahoma federal criminal court.