How is an APC different than a DUI?

It’s Friday night and you’re out with friends grabbing some drinks. Two o’clock rolls around and it’s time to go home. Being the responsible motorist, you decide to sleep off that 2nd tequila shot before driving home. But, with so many misconceptions around what is drunk driving, it’s hard to know what to do. A common misunderstanding drivers have is, if you sleep off the alcohol in your car, you need to leave the keys outside of the car or you’ll be considered “in control” of the vehicle. So, what is the test? 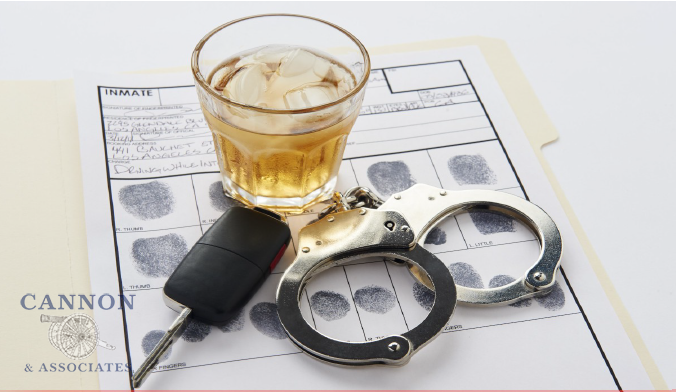 APC versus DUI in Oklahoma

Everyone knows that drinking and driving can land you a DUI charge, but drivers can still face charges without ever getting behind the wheel. Drivers can be charged with Actual Physical Control, or APC for short, for simply being around their vehicle while intoxicated. There is no concrete definition of what elements are needed for an APC charge and courts often differ on what facts or circumstantial evidence police need to charge someone as having Actual Physical Control over a vehicle while intoxicated. An APC does not require vehicle movement and a defendant need not have actually driven the vehicle at any point, rather he must be in control of the vehicle and capable of driving “if he chose to do so.” In other words, the term Actual Physical Control is not synonymous with driving. But why did the Oklahoma legislature, in their infinite wisdom, make such a broad rule? Wouldn’t the state want to encourage drivers over the legal limit to sleep it off in their car, instead of trying to drive home?

The Court of Criminal Appeals has said that, by adding the words ‘actual physical control,’ the State intends to apply the law to persons who control a vehicle but who may not have put the vehicle into motion. This means that there is no requirement for someone to have driven the vehicle, or even intend to drive the vehicle, but only that they are capable of driving the car based on police observation. Defendants charged with Driving Under the Influence (DUI) are punished AFTER they have driven or attempted to drive a motor vehicle after consuming alcohol or drugs. In contrast, the Actual Physical Control charge enables police to apprehend a drunk driver BEFORE he has a chance to get out on the road. Therefore, when a defendant is charged with being in Actual Physical Control of a motor vehicle, it doesn’t matter whether a defendant intended to drive; nor does it matter if the defendant had already driven the vehicle. 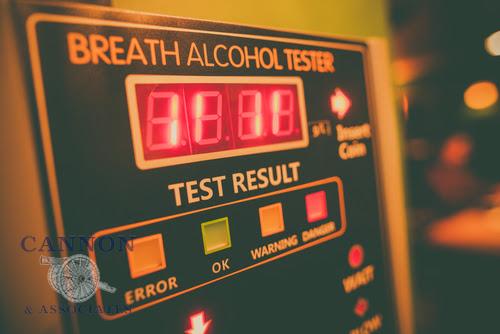 The reality of these restrictions has placed many Oklahoma drivers in the drunk tank for a night. Woffard vs State is an often-cited Oklahoma case that demonstrates the challenges of trying to minimize risk and do the right thing. In Wofford, the defendant was sleeping in the driver’s seat of the vehicle when an officer approached him and ordered him out of the car. After concluding that the defendant was highly intoxicated, the officer arrested the defendant for Actual Physical Control of the motor vehicle and the Court of Criminal Appeals affirmed the conviction.

Many courts have focused on the word “operate” for purposes of Actual Physical Control and a common interpretation is: to operate a vehicle, it is not necessary that the car actually be in motion; it is sufficient that the operator is in Actual Physical Control of either the motor vehicle or capable of accessing the instruments necessary for the movement of the vehicle itself. This language implies that a defendant would have to manipulate the controls of the vehicle or, at the very least, be in the driver’s seat of the car, with the car keys in hand.

Some states have found that “operation of a motor vehicle,” within the meaning of an APC or DUI offense, is a broader term than merely driving a car. With this, any person under the influence of alcohol or other intoxicating substance may be charged with APC if that person is in the car with the ignition key in his possession. But, one court determined that a person sleeping in the cargo area of a Chevy Tahoe showed no evidence that they may try to drive under the influence and subsequently had their charges dropped. 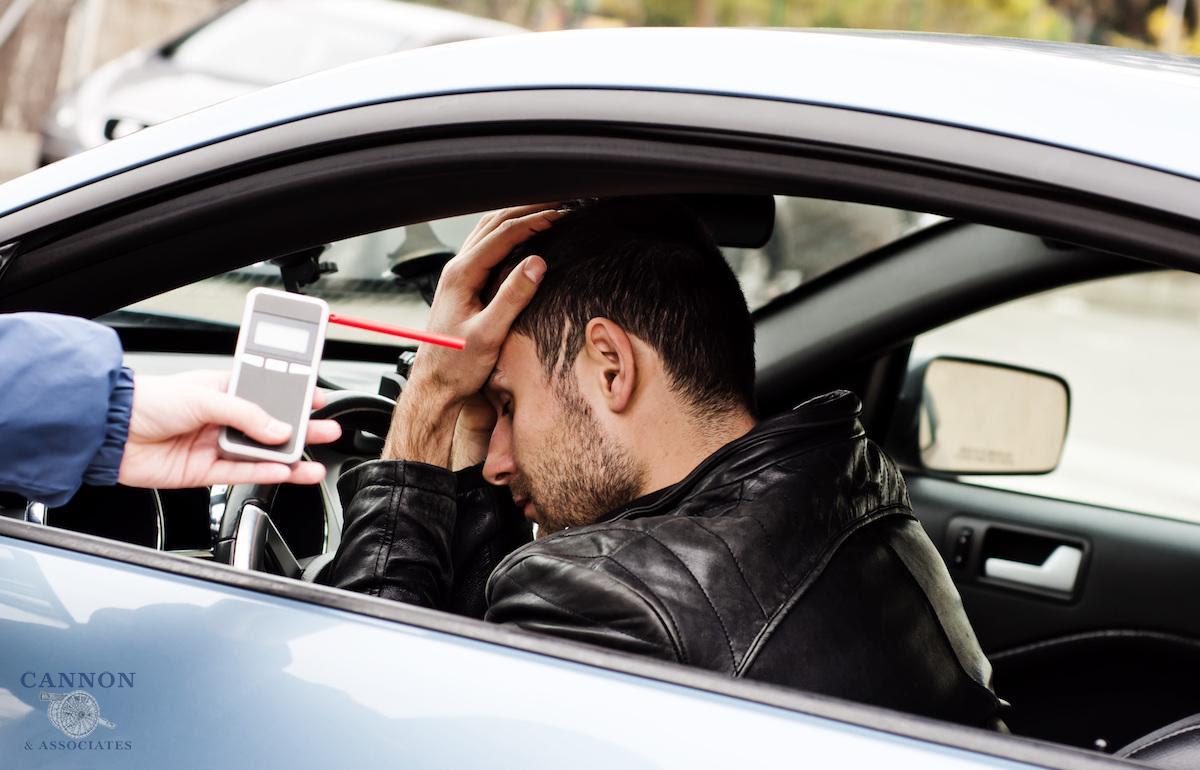 The elements of the crime of Actual Physical Control can be stated as follows: No person may be convicted of being in actual physical control of a motor vehicle while under the influence of alcohol or other intoxicating substance unless the State has proven beyond a reasonable doubt each element of the crime.

The elements are:
(1) being in actual physical control of a motor vehicle;
(2) on a public road/street/highway/turnpike/street/place or private road/alley
which provides access to one or more single or multi-family dwellings;
(3) while having a blood/breath alcohol concentration of 0.08 or more, while
under the influence of alcohol, while under the influence of any intoxicating
substance other than alcohol, or combined influence of alcohol and any other
intoxicating substance which may render a person incapable of safely driving
a motor vehicle; and
(4) The blood/breath alcohol test was administered within 2 hours after arrest.

With so many pitfalls to look out for, having an experienced APC attorney can be the difference between dismissal or jail time. If YOU ever find yourself spending the night in jail when you planned to spend it in your car, a fierce advocate who knows how to work within the legal system should be the FIRST phone call you make!

Cannon & Associates is dedicated to Fierce Advocacy for those facing DUI or APC charges across Oklahoma. We are Fierce Advocates for criminally accused. As a former prosecutor and long time defense attorney I understand the fears clients face when charged with a DUI or APC.

We are Fierce Advocates for every client facing DUI or APC charges. Contact Cannon & Associates for a free confidential consultation.

You may send an E-MAIL inquiry, complete the contact form on our website, or call at 1(405) 657-2323 for a free confidential consultation.