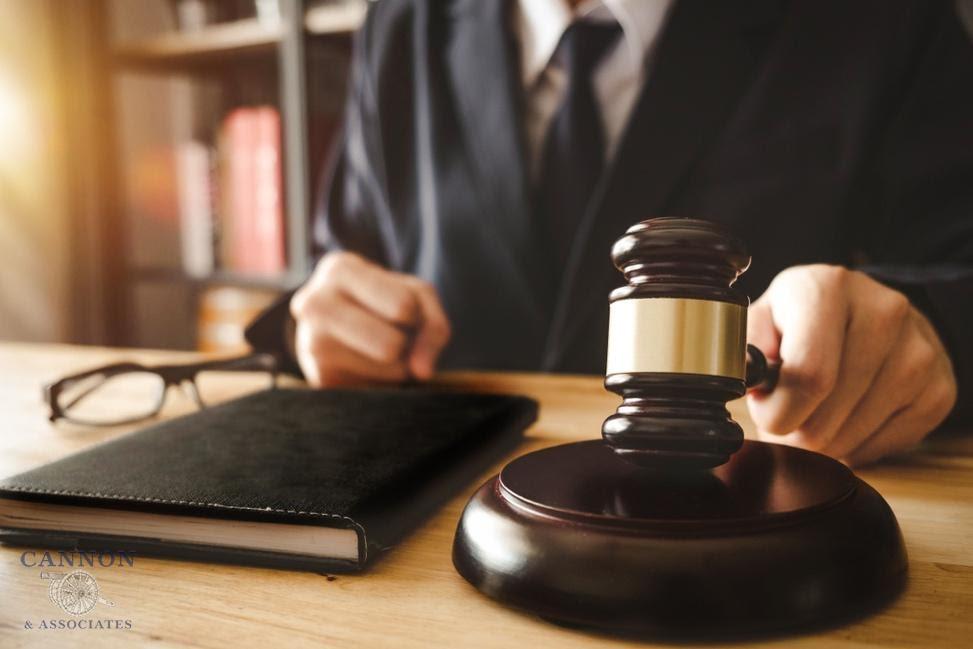 The traditional sentencing method in Oklahoma occurs after a person is found to be guilty of a crime at trial or following a plea agreement. A judge or jury decides on a person’s innocence of guilt during the trial phase of the prosecution, and then makes a recommendation on what they believe is an appropriate sentence.

Once the trial is concluded, the judge, following statutory guidelines, dictates the actual sentence that a person will receive; however, in almost every case the judge implements the sentence recommended by the jury, which is not the case in almost every state. Oklahoma, is one of the few states in the Union where the jury recommends a sentence at the conclusion of trial.

Oklahoma, unlike most other states, does not classify felonies into different categories such as Class A, Class B, and Class C. While these classifications might affect sentencing in those other states; in Oklahoma a felony is any crime that is punishable by death or imprisonment in state prison, i.e. carries a penalty greater than one year in jail. When the death penalty is considered for a felony crime, a jury and not the judge has the responsibility of determining whether the sentencing results in the death penalty.

In Oklahoma, except in cases where a different punishment defined in a statute or by some provision of law, every offense declared to be a felony is punishable by maximum $1,000 fine, or by imprisonment in the State Penitentiary for no more than 2 years, or by both such fine and imprisonment. While this may seem light for some felonies, many felony crimes provide for much harsher sentencing ranges in the statutes which define the individual crimes. Basically, only the least serious felony offenses fall under this catch all provision. The punishment for serious felony crimes in Oklahoma typically carry up to 20 years or life in prison. The following section describes the punishment for Drug Trafficking offenses.

Punishment for Drug Trafficking in Oklahoma

The 85 Percent Rule is a sentencing guideline which requires that a person convicted of certain crimes serve at least 85% of their prison sentence before becoming eligible for parole. For example, a person sentenced to 20 years in prison for aggravated drug trafficking must serve at least 17 calendar years of their sentence before they can be considered for parole. A person who is serving a life sentence in Oklahoma will be considered eligible for parole after 38 years and 4 months in prison. How is a life sentence calculated in Oklahoma? Life sentencing in Oklahoma are considered to be 45 years in prison for purposes of parole.

Aggravated Drug Trafficking is only one felony that is subject to the 85 percent rule. This rule is mostly reserved for violent or heinous felonies, including but not limited to: First- and Second-Degree Murder, Assault with Intent to Kill, First-Degree Burglary, Abuse of a Vulnerable Adult in a Nursing Home, First-Degree Rape, Child Prostitution, and Human Trafficking.

For more information about the 85% rule and how an experienced and knowledgeable lawyer can help, visit:

Once a judge or jury finds a defendant guilty, the judge has some discretion regarding sentencing, and a sentencing hearing allows both prosecutors and defendants the chance to present evidence for the court to consider. The factors can be aggravating factors which might push the judge to give a higher sentence or mitigating factors which push the judge towards a lighter sentence. Having an experienced attorney who can advocate for a better sentence is crucial if you have been convicted of a crime.

At sentencing, prosecutors often offer evidence of aggravating factors that may sway the judge to order a harsher sentence. Criminal statutes often identify specific factors that should result in harsher punishments, such as:

PLEA AGREEMENTS WITH THE STATE

In most criminal cases there will be an opportunity to work out a plea agreement with prosecution and avoid the high end of the punishment range on the specific case. Sentencing plea agreements can involve a number of benefits, including the following:

you are unable to reach an agreement with the prosecution. The judge will hear information from both sides and decide the outcome or sentence in your case after consideration of evidence from both sides and any presentencing reports or investigations presented.

Delayed sentencing can sometimes be delayed incarceration. Some terms of probation can be difficult to complete, if you do not have a Fierce Advocate on your side fighting to give you the opportunity to succeed on probation. Delayed sentencing on a serious charge can result in a very heavy sentence, if you violate probation or pick up a new crime.

Whatever the criminal charges you or a loved one are facing in Oklahoma, it is important to understand the process of a criminal case in Oklahoma and the sentences you or your loved one may face as a result of criminal charges. Whether you want to fight your charges all the way to jury trial or wish to enter a plea agreement, we can assist you in understanding your options and fight for you, if we are the right fit.

No one wants to go to jail, and Cannon & Associates is here to support and guide you through all of your options so that you can obtain the best results possible. We are dedicated to helping you resolve your dispute in the most advantageous way and support you during this difficult time. Founder John Cannon has been recognized as a Super Lawyer and National Trial Lawyer Top 40 under 40 and knows what it takes to get you the outcome you seek. Contact Cannon & Associates to protect your rights and fight for your case in Oklahoma. Complete the CONTACT FORM ON THIS PAGE NOW or CALL at 405-657-2323 for a free confidential case evaluation.