Mr Cannon has very good communication skills. He answered all my questions and explained the paperwork involved in my case very well. I highly recommend! - yogita kanan

Cannon & Associates is dedicated to Fierce Advocacy for clients facing criminal charges in Oklahoma, including the most violent and serious offenses. John Cannon is a former prosecutor with experience on both sides of the most serious crimes in Oklahoma. 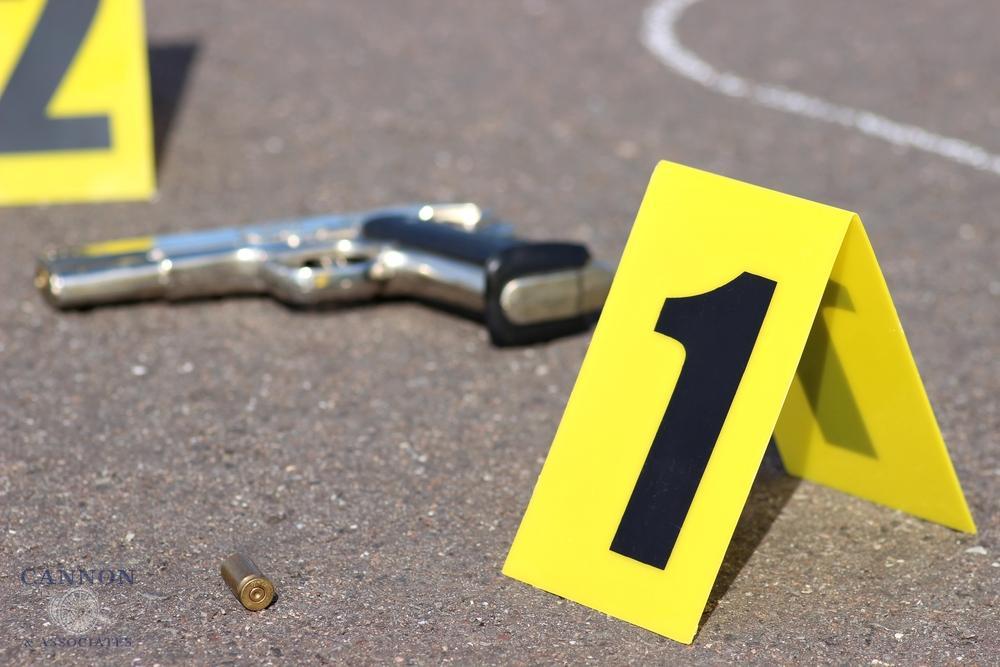 What is the definition of an 85% Crime in Oklahoma?

All crimes carry punishment ranges pursuant to Oklahoma criminal statutes; however, the Department of Corrections has some discretion over what percentage of a given sentence an offender served in prison in Oklahoma. The Department of Corrections has the most discretion over non-violent offenses, such as white-collar crimes or property crimes, with some offenders only serving a small fraction of their given sentence. The middle road includes violent offenses that are not also 85% percent crimes, i.e. Burglary in the Second Degree. Finally, the most violent crimes under Oklahoma law are listed out in Oklahoma Statutes Title 21 Section 13.1 and require serving 85% of a given sentence prior to being eligible for earned credits or release, i.e. an offender sentenced to 10 years would be required to serve 8.5 years prior to potentially being released.

What are the 85% Crimes in Oklahoma?

The offenses listed in the 85% crime statute (OKLA. STAT. tit. 21 §13.1) prohibit an offender from receiving earned credits or any other type of credits that would reduce the length of the offender’s sentence below 85% of the sentenced imposed by judge or jury in Oklahoma. The following crimes are the complete list of 85% crimes in Oklahoma:

Some offenses carry 85% minimum time an offender must serve in prison in addition to the listed offenses in Oklahoma Statutes Title 21 Section 13.1, which include the following:

How can my Criminal Defense Attorney Defend an 85% Crime?

An experienced criminal defense attorney can both attack and mitigate your case, if you have been charged with an 85% crime. Each of the above listed offenses have very specific elements that must be met by the prosecutor in order to sustain a conviction or even have you bound over for trial at your preliminary hearing. You can win your case or have charged reduced, if your Oklahoma criminal lawyer can prove a single essential element of any offense cannot be proven by the prosecutor or the evidence.

Experience matters when you are facing 85% crimes or violent charges in Oklahoma. It is important to know the Oklahoma violent crimes defense attorney you hire is dedicated to your cause and versed in all aspects of your alleged 85% crime defense. John Cannon, owner of Cannon & Associates is a former prosecutor and very experienced in the law and issues associated with 85% crimes in Oklahoma. He has faced these cases from both sides of the courtroom and has the experience to defend your case. He will personally represent you and work along-side you during the entire process. He will keep you informed. John has the experience you need and will bring it to bear in your case.

Additionally, John Cannon has an outstanding record of reaching the best possible outcome for hundreds of clients, evidenced by receiving the highest possible AVVO rating – 10 (superb) and being recognized as a Super Lawyer and Top 40 under 40 in criminal defense. Contact Cannon & Associates to protect your rights and Fight your 85% crime case. Complete the CONTACT FORM ON THIS PAGE NOW or CALL at 405-657-2323 for a free confidential case evaluation.