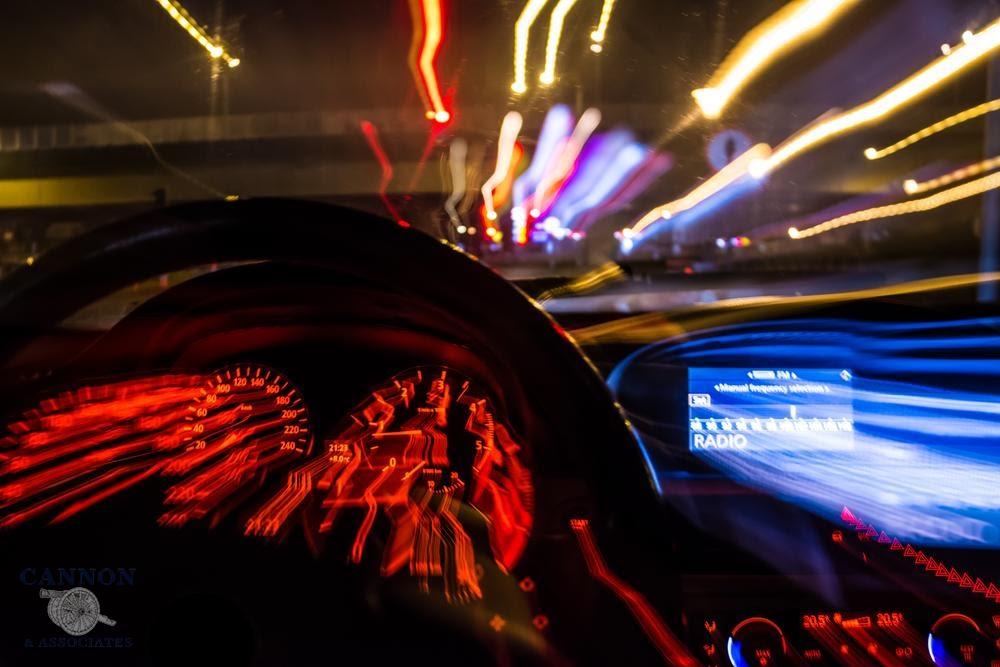 A DWI, on the other hand, means “driving while impaired” and occurs when a person has a BAC of 0.06 or 0.07.  This means that, while there is not a presumption of intoxication, the driver can still be charged with a crime if the circumstances reveal that the driver was still too impaired by alcohol to safely drive.

For licensed Oklahoma drivers over the age of 21, an adult may have some alcohol in their system and still be considered legal to drive. Oklahoma statutes use the following guidelines to determine impairment:

With a BAC between 0.001 and 0.05, you are legal to drive, because you are not considered intoxicated under Oklahoma law. If person is driving recklessly, they may be charged with reckless endangerment or another crime, but will likely not be charged with a DUI in Oklahoma.

A BAC between 0.051 and 0.079 is evidence of impairment, but more evidence would be necessary for a person to be convicted of a DWI. A DWI is possible, but not guaranteed with this BAC, and there is not a presumption of intoxication.

If a person is under the influence of any Schedule I drug or narcotic, they will be determined to be incapable of driving safely and could receive a DUI for drugs.

Can I get a DUI in Oklahoma, if the car isn’t moving?

Yes and no, you should not be charged with a DUI or DWI; however, you could be charged with Actual Physical Control of a Motor Vehicle (“APC”). Oklahoma’s drunk driving laws do not allow you to be in actual physical control of a vehicle while you are intoxicated. Even if your car is parked and your keys are not in the ignition, you can be charged with a crime.

Field Sobriety Tests are “standardized” test of intoxication that can be performed in the field at the scene of a suspected DUI or APC in Oklahoma. There are many types of Field Sobriety Tests; however, only three are recognized by the National Highway Traffic Safety Administration and used in Oklahoma: the Horizontal Gaze Nystagmus test, the Walk-and-Turn test, and the One-Leg Stand test. These three standardized field sobriety tests (“SFST”) are explained in more detail below.

The Horizontal Gaze Nystagmus Test: In this test the officer will place their finger in front of the driver’s face and move it horizontally in front of the driver. As the driver follows the officer’s finger with just their eyes, the theory is that the office can tell if the driver has been drinking because the driver’s eyes will jerk around. This is a naturally occurring phenomenon, but alcohol makes it more pronounced. During the HGN test you will be required to focus on a pen or another object at a certain speed and distance to allow the officer to evaluate your signs of intoxication, i.e. smooth pursuit or twitching.

The Walk and Turn: during the walk and turn, the officer will ask the driver to walk heel-toe on an imaginary straight line for nine steps, turn, and walk back all while your hands are at your side. The driver will then be instructed to follow other instructions while balancing their hands outward. The point is to divide the attention of the driver and see if the driver can follow without any “cues” of intoxication. The theory is that these tasks could easily be performed by a sober person; however, an intoxicated person would likely have difficulty performing. The officer is assessing the following to determine the driver’s sobriety:

The One-Leg Stand: during the One-Leg Stand, the officer forces the driver to stand on one leg, while attempting to not lose balance and counting to 30 or until you are stopped by the officer. Generally, the non-standing leg or balance leg must be at least six inches off the ground, and the driver must stand like that and count until the officer decides. The officer will assess the sobriety of the driver by looking for the following:

In Oklahoma City, there is implied consent to sobriety tests, including field tests and breathalyzers. Your driver’s license, which allows you to drive on public roads, carries an implication that you consent for the police to check your sobriety if they have reasonable suspicion that you’re under the influence.

You are allowed to refuse the field sobriety tests, but since your driver’s license implies your consent to the tests, the officer is thereby allowed to seize and revoke your license. This can also be used against you as evidence if you’re tried in court for DUI.

No, you are not legally required to take field sobriety tests in Oklahoma. However, officers typically phrase their “request” in a way to make it appear that FSTs are required. The tests are investigative tools used by law enforcement to build a case against you in your Oklahoma DUI case. You would be forced to self-incriminate, if police could make you take field sobriety tests and our constitution prohibits the requirement of self-incrimination.

Getting a DUI in Oklahoma is a serious crime, and the consequences of it get more severe with every offense.

If this is your first offense, you may face jail time between 10 days and 1 year, a fine of up to $1,000, and having your driver’s license revoked for 6 months by the Department of Public Safety.

What if this is my Second Offense (Within 10 Years of First Offense)?

If you get arrested for your second DUI offense it may be a felony DUI. You can receive prison time between 1 year and 5 years, a fine of up to $2,500, your driver’s license can be revoked for 1 year (if there was a previous revocation for DUI within the past 5 years), and you may be required to have an ignition interlock device for 6 months to 3 years after your license revocation period.

If you have three of more DUI offenses, you will likely face more serious felony DUI charges that can include prison time between 1 year and 10 years, a fine of up to $5,000, have your driver’s license revocation for 3 years (if there were 2 or more previous revocations for DUI within the past 5 years), and you may be required to have an ignition Interlock Device required for up to 3 years after your license revocation period.

What Other Expenses come with a DUI in Oklahoma?

Facing a DUI offense is expensive; however, knowing the full scope of what you are facing in your DUI defense is the best way to be prepared for the worst. The following are some of the most common expenses or costs of a DUI offense in Oklahoma:

What are the Underage Consequences?

Oklahoma has a zero-tolerance policy for underage drinking while driving. Any amount of alcohol found in the system of a driver under 21 will lead to the driver’s license being revoked, unless participation in the IDAP program is granted. Refusal to take the BAC test will result in automatic license revocation for the same period that it would be if any alcohol was detected.

Sometimes, these consequences can be swapped for community service or a treatment program, or any combination of these with the revocation and fines.

Experience matters when you are arrested for driving under the influence (“DIU”) or while intoxicated (“DWI”). Failing a field sobriety test could lead to you losing your job or damaging your reputation. It is important to know the Oklahoma DUI defense lawyer you hire is dedicated to your cause and versed in all aspects of DUI and APC law in Oklahoma. Cannon & Associates is dedicated to FIERCE ADVOCACY for those facing DWI charges and DUI charges in Oklahoma. Founder John Cannon has been recognized as a Super Lawyer and National Trial Lawyers Top 40 under 40. Contact Cannon & Associates to protect your rights and fight for you in your DUI case in Oklahoma. Complete the CONTACT FORM ON THIS PAGE NOW or CALL at 405-657-2323 for a free confidential case evaluation.