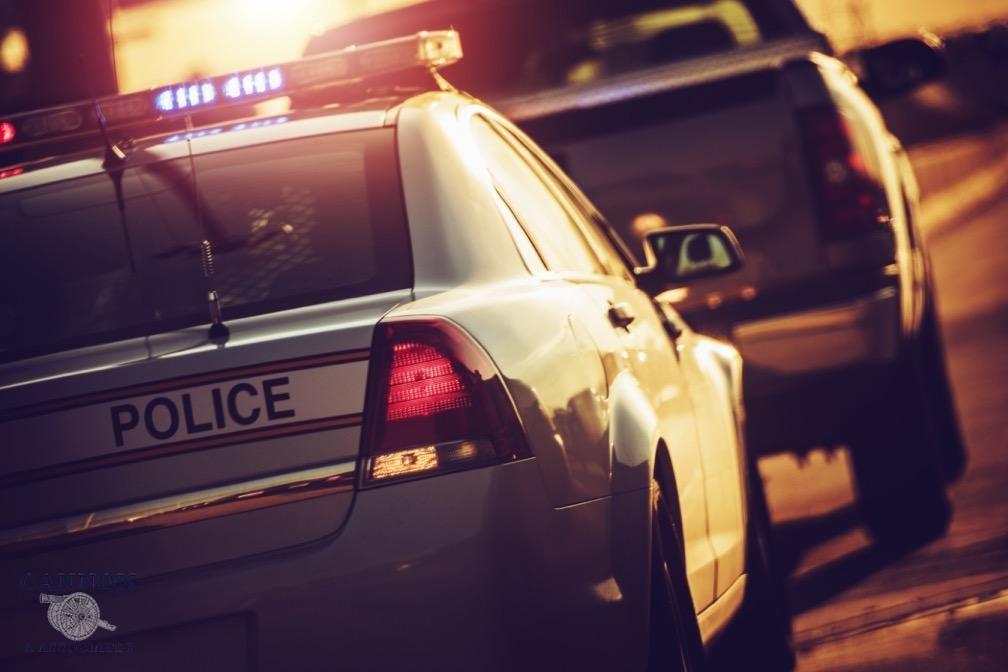 How Do You Beat Drug Trafficking Charges

How Do You Beat Drug Trafficking Charges in Oklahoma?

What Is Drug Trafficking?

The illegal substance in question may vary from one case to another, however, the common illegal drugs that warrant such a charge as this include cocain, marijuana, herion, hydrocodone, and methamphetamines.

There is not an intent element to drug trafficking in Oklahoma law, i.e. the prosecutor does not have to prove that you intended to sell drugs, distribute drugs, or traffic drugs under Oklahoma law. Rather, the only requirement is that the prosecutor prove you possessed a sufficient amount of the illegal drug, which is determined by statute for each specific illegal drug or “Controlled Dangerous Substance.”

Is Drug Trafficking a State of Federal Crime?

Drug trafficking is both a federal crime and state crime.

Additionally, drug trafficking can be considered a federal crime when there is a large amount or weight of the illegal drug, when a federal officer spearheaded the investigation or arrest, and when the case involved any other federal criminal law, say money laundering or RICO.

It is important to note that federal drug charges carry harsher penalties and longer sentences compared to Oklahoma penalties for drug trafficking.

– The defense attorney can contest a drug trafficking charge when it has been established that there was no warrant obtained by the police to carry out the search which led to the defendant’s arrest. Additionally, the defense counsel can push to prove that the evidence presented in court was obtained illegally thus making it inadmissible. To make this work, the defense uses the Fourth Amendment and relevant case law or decisional law by appellate courts to seek a “motion to suppress” evidence. Law enforcement is bound by the warrant requirement of the Fourth Amendment prior to searching your home, vehicle, or other areas for drugs, unless exigency exists to remove warrant requirement.

Exigency to remove the warrant requirement in drug trafficking cases is a fact specific and detailed legal argument. Your chosen drug trafficking defense lawyer must be familiar with the laws and procedures to seek suppression of illegally obtained evidence, which includes call the officers to court that conducted the search and exposing they violated your rights.

– Absence sufficient evidence upon which a conviction for the crimes can be made. The defense attorney in this case questions the credibility of the body of evidence presented by the prosecuting attorney who has the burden of proof beyond a reasonable doubt. To make this play, the defense counsel must have thoroughly examined the evidence and compare the evidence to the elements of Drug Trafficking in Oklahoma. Additionally, the defense may target the major evidence and pull the case apart from there.

– The defense may question the interest of Criminal Informants. Under the Sixth Amendment, the defense counsel has the right to know who the informant is and based on this knowledge, the testimony may be discredited using past occurrences that put the judgment and interest of the informant under question. Confidential Informants (“CI”) are used in many drug trafficking investigations; however, the credibility of these witnesses to support a warrant, a search, or any subsequent law enforcement action in your drug trafficking case must be contested. The government has the burden to prove the CI is reliable prior to the evidence they present being held admissible. It is important that your Oklahoma drug trafficking defense lawyer is familiar with contesting issues dealing with confidential informants.

Quantity of Drugs in Trafficking Cases 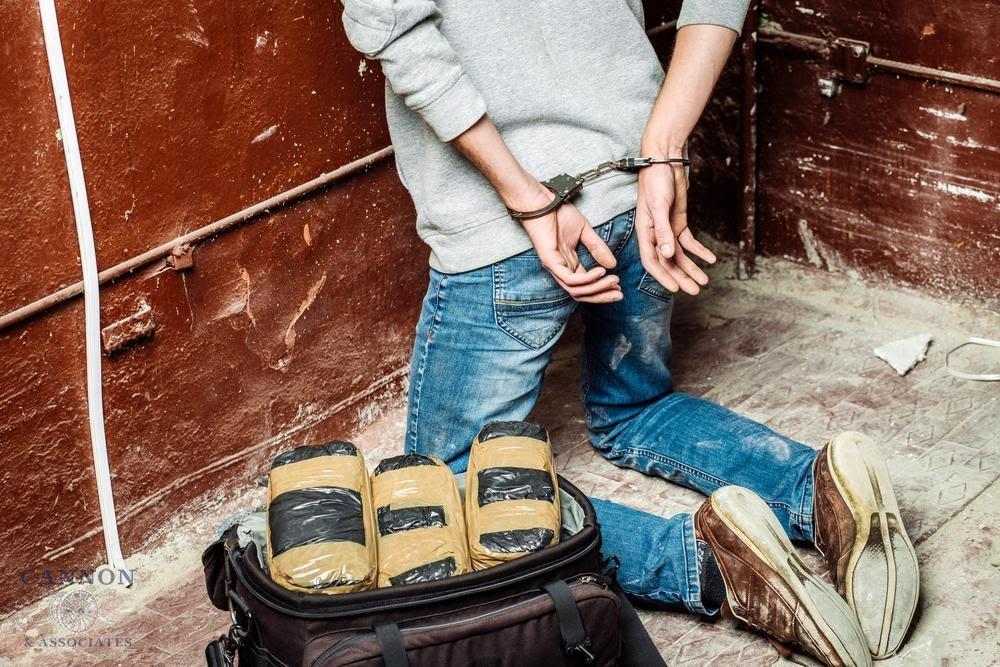 The punishment for drug trafficking varies. The results can lead to dismissal, reduction in charges, or in some cases substantial prison sentences. Cannon & Associates has the years of experience and expertise needed to deliver an aggressive legal representation to all clients faced with drug trafficking charges in Oklahoma, whether in state or federal court.

Founder John Cannon has been recognized as a Super Lawyer and National Trial Lawyers Top 40 under 40. Contact Cannon & Associates by completing the CONTACT FORM ON THIS PAGE NOW or CALL at 405-657-2323 for a free confidential case evaluation.