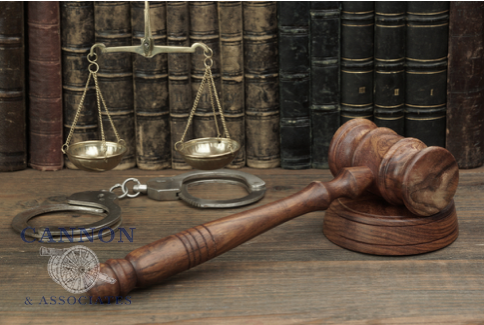 The law surrounding section 11(c)(1)(C) grants the Court and the government, US Attorney’s Office, to separately or jointly accept a plea of guilty on criminal charges, while reducing the potential penalty imposed.

The US Probation office will conduct a Presentence Investigation (PSI) to provide the parties and the Court will a list of relevant factors and application of the Sentencing Guidelines to create a proposed guideline range for punishment at sentencing. At the actual sentencing hearing, the Court will hear objections of the parties to the PSI drafted and presented by the US Probation Officer in the case, as well as Sentencing Memorandums drafted by the parties.

At the actual federal sentencing hearing, the court will hear evidence in aggravation and mitigation that apply to the sentencing factors found at §3553 as well as 11(c)1C agreements or other pela agreements of the parties.

The Second Circuit stated the following artfully in United States v. Quinones, 511 F.3d 289, 323 (2nd Cir. 2007), that the purpose of Rule 11(c)(1)(C) is to allow the parties, the federal prosecutor and the federal criminal defendant to “allocate risk [and to] obtain benefits” additionally, it “achieve[s] finality and saves resources.” However, the federal sentencing court retains the authority and province to impose an appropriate sentence in every federal criminal case.

However like many rules, there are rare exceptions to the enforcement of a Rule 11(c)(1)(C) plea agreement. The court is not bound by a Rule 11(c)(1)(C) plea agreement, if the sentencing guidelines for the case at bar changes to a lower sentence or to rectify a Constitutional violation in the case. Additionally, if the sentencing court believes circumstances are so compelling and overwhelming that the Court must retain authority for additional consideration.

The Court has absolute discetion to accept or reject a Rule 11(c)(1)(C) plea agreement, with consideration of the value of finality with the efficiency of the rule. The Court may offer an acceptable alternative for consideration by the parties and the government has the authority to grant defendant the latitude to seek a downward departure at sentencing, and to suggest a reduction in sentence.

For example, in a Distribution of Child Pornogrphy case, the punishment range is five years to twenty years, which is a very wide range of potential punishment. However, with a Rule 11(c)(1)(C) plea agreement, the punishment range can be limited to a very specific range to protect the federal criminal defendant from twenty years in federal prison and benefit the Court and government by saving the resources associated with federal criminal trials.