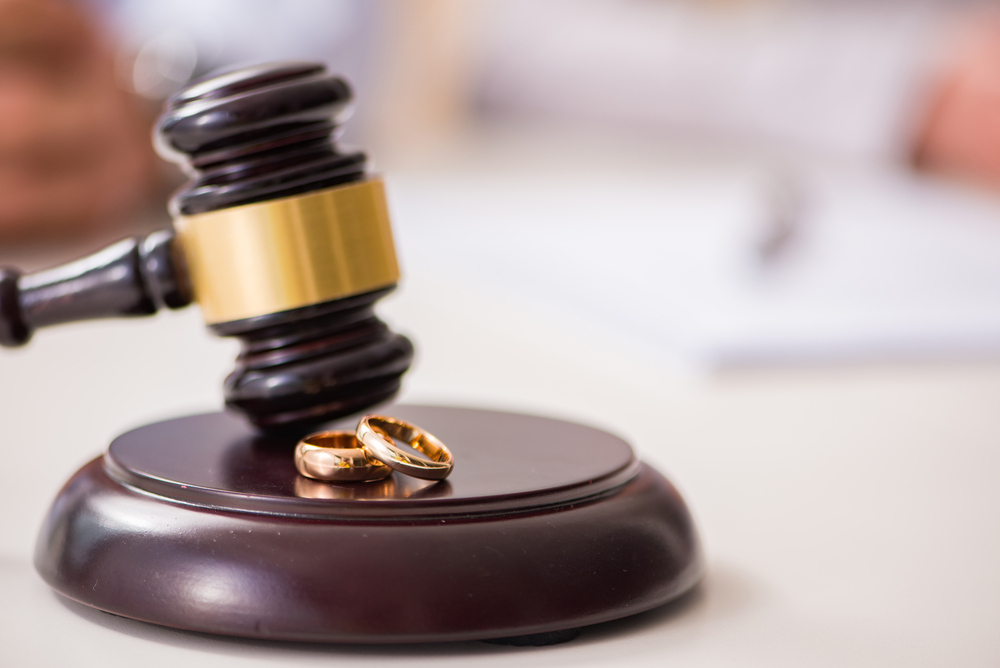 How to Choose a Military Divorce Attorney

When you’re in the military and facing a divorce, you have a unique set of circumstances that need to be carefully handled to ensure your rights as a military member are understood and heeded. Choosing a military divorce attorney who is experienced in the complexities of military family law will keep your case in good hands throughout the entire process, whether you’re deployed or stateside.

How to Choose a Military Divorce Attorney

Look for an Attorney Who Has Served in the Military

You have many options when selecting an attorney to represent you during a divorce, but if you’re concerned about protecting your rights as both a parent and a member of the military, look for a lawyer who has also served in the military. They will be familiar with the assets you have through the military, along with the specifics of getting a divorce while you’re still serving. They’ll also understand the language and lingo used in a military divorce.

In particular, choosing a divorce attorney who has served as a judge advocate or JAG in a branch of the military will provide you with even more assurance that your lawyer knows the nuances of military divorce law that may not exist in civilian divorces. They will understand the benefits you get as a military member and know how to divide those benefits in an equitable manner that will be as favorable to you as possible.

Ask Potential Attorneys How Many Military Divorce Cases They Have Handled

Anyone can advertise that they’re a divorce lawyer who specializes in military cases, but few actually have the experience you deserve. When you’re interviewing potential attorneys to take your case, ask them how many military divorce cases they’ve handled. To really feel confident your attorney has the experience you want, a third or more of their cases should be military divorce situations. In a typical law office, this would mean that your lawyer has worked on hundreds of military cases.

In civilian divorces, when one spouse files divorce against the other, the latter party is required to respond to the former’s divorce petition by a deadline. However, the Servicemembers Civil Relief Act means that your civil proceedings can be postponed and deadlines can be extended and that you are protected to some degree against default judgments for failure to appear or failure to respond, particularly if you are delayed or prevented from responding or appearing because of your military duties.

This is specifically important if you’ve been married to your spouse for 10 years or more and have served for 10 years or more, because it states that a spouse who’s been married to a member of the military for this length of time can receive a portion of the military member’s retirement. There are details of this rule that can either go in or against your favor, and a military divorce lawyer can ensure you get all you deserve.

Under the 10/10 rule, the former spouse will receive their payments directly from the military rather than from the military member. They can only receive an amount that is equal to 50% of the military member’s disposable retirement, which cannot be more than the wages that were earned during the marriage. Exclusions to what a former spouse can receive include court-martial-ordered forfeitures, VA disability benefits, and survivor benefit premiums that are already being paid to the ex-spouse.

You want to hire an attorney who isn’t going to let your soon-to-be-former spouse take advantage of you, so they need to know the benefits that a civilian ex-spouse receives following a divorce. Unless you’ve been married for at least 20 years with 20 years of overlapping service, your former spouse will only be entitled to some of your retirement, the amount of which will be determined based on the number of years you were married.

The 20/20/20 rule comes into play if you’ve been married to your spouse for 20 years or more. If this is the case in your situation, your former spouse can receive medical benefits, a portion of your retirement, and commissary and exchange privileges for the rest of their life. With 20 years of marriage and 15 years of overlapping service, your ex-spouse is entitled to one year of transitional medical benefits. Ensure your attorney understands these guidelines before hiring them.

Even though the military generally views divorce as a civil matter between two parties, both you and your spouse are entitled to free military legal assistance services, of which you should take advantage, at least during the initial phases of your divorce. However, as your case progresses, you’ll want to hire an attorney to handle negotiations and to represent you in the courtroom. Free legal assistance is helpful, but it won’t get you very far if your circumstances become complex. Additionally, legal assistance offices on base and judge advocates on your instillation are prohibited from representing service members in court.

There are certain military service-related assets that are generally not divisible in a divorce. For example, VA disability compensation, Special Combat-Related Compensation, military disability retirement benefits, and Concurrent Retirement and Disability Pay are typically not divisible, which means they are protected from your ex-spouse in a divorce. Your attorney should know these exclusions and be prepared to fight for these benefits that you’ve earned through your service.

Find Out How They’ll Handle Your Security Clearance

If You’re Overseas, Ask Potential Attorneys How They’ll Deal With This Complexity

Military divorces become infinitely more complicated if you’re stationed overseas, whether with your spouse or alone. The U.S. rarely recognizes divorces that take place in foreign countries. Therefore, your divorce needs to be handled by an attorney who is in the U.S. and can take care of the paperwork and other requirements on your behalf. The Servicemembers Civil Relief Act can help delay the proceedings until you get back in the country.

Divorce laws allow a military member to file for divorce in the state where they’re stationed, in the state where they are domiciled (intent to remain permanently), or in the state where the non-military spouse is domiciled. You’ll want to make sure the attorney you hire is licensed to practice law in one of those states so that you’re able to follow all procedures and guidelines related to your case. If you own property overseas, be sure to ask how this situation will be handled as well.

Getting a divorce is never easy, but when you’re a member of the military, the situation becomes significantly more complicated. If you’re a military member in Oklahoma, contact Cannon & Associates to represent you in military divorce to protect everything you’ve worked so hard to earn during your service to the country.