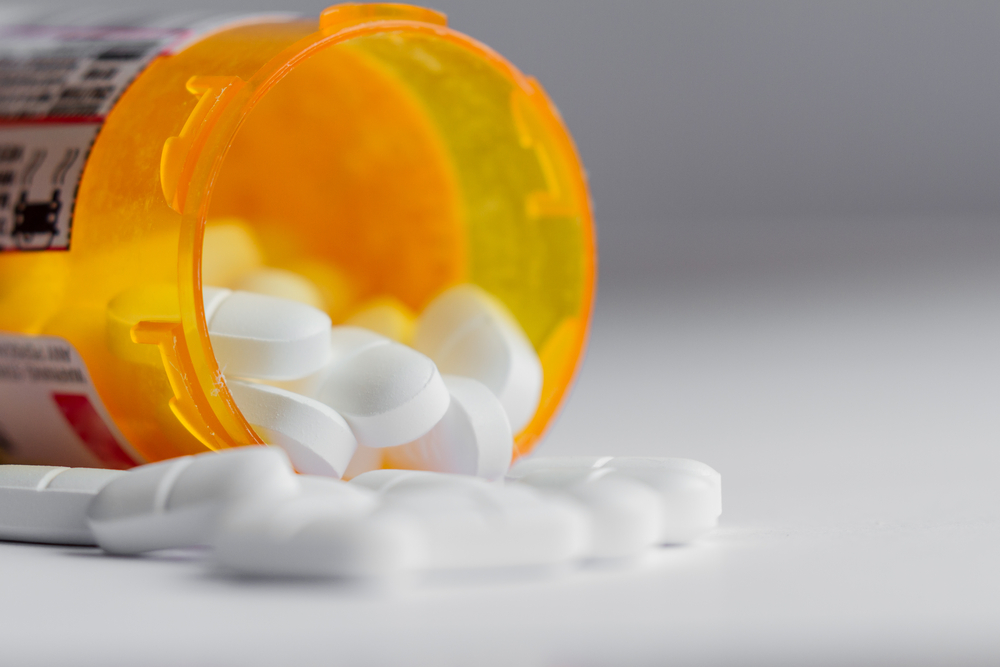 Ask a Drug Lawyer: What Are Controlled Substance “Schedules”?

Controlled substances can’t be passed around, sold, and bought freely. This is because they might be dangerous or highly addictive and should therefore not be distributed without a valid medical prescription. If you’ve been caught with such a substance, you might need to contact an Oklahoma City drug lawyer because you’re likely to face a hefty fine and imprisonment, particularly if you were intending to sell the drug.

The government has come up with a way of classifying substances according to their medical use, the addictive power, and what damage they can cause to people’s lives. This is called the controlled substance schedule, and there are five different levels, with Schedule 1 containing the most dangerous drugs and Schedule 5 containing medications that are commonly prescribed; however, may have negative impact if abused.

In Oklahoma, a controlled substance is something that can be dangerous to humans and is therefore regulated by the Controlled Substance Act. This is meant to protect citizens and make sure that dangerous substances that can have a significant, negative effect on people’s lives aren’t circulating freely. However, not all drugs are equally dangerous, and many even have a medical use.

For this reason, there are five different schedules that determine how dangerous or unlawful a certain substance is. If there’s no valid medical reason to possess it and it’s damaging as well as highly addictive, it is in Schedule 1, but if it’s not very dangerous and generally used for medicinal purposes, it might be in Schedules 4 or 5. If you’re not sure where a certain substance falls, the U.S. Department of Justice has an official list, which is copied under Oklahoma Law.

The most dangerous substances are listed under Schedule 1. These drugs don’t have any medical purpose, and they are highly addictive, so it’s unlawful to use, possess, or sell any of them, except for marijuana. Some examples include heroin and ecstasy. When we speak of drug crimes, this mostly refers to substances contained in this schedule.

In Oklahoma City, the handling of drugs is taken very seriously, so you should consult with a drug lawyer as soon as possible if you’ve been caught with an illegal substance. If you simply possess it, you are likely to get a misdemeanor charge, a short sentence, and a fine, but if you intended to sell the drugs, you will face a much harsher punishment. In either case, it’s advisable to speak to a professional criminal defense attorney to minimize the effect your conviction has on your life.

The substances listed under Schedule 2 are still highly dangerous because they are very addictive and can have a negative effect on your mental as well as physical health. This schedule includes some narcotics such as hydromorphone, fentanyl, codeine, morphine, and methadone.

Also included are substances that act as stimulants, such as amphetamine and methamphetamine. You might still be convicted and face severe punishment if you’re caught with the intent of selling such substances, and you’ll likely need an experienced Oklahoma criminal defense attorney.

If a substance isn’t as addictive as the ones in Schedules 1 and 2, but it can still be harmful in large doses, it is likely to be listed in Schedule 3. These substances might cause mild or moderate addiction, but they are less likely to cause the same amount of damage as Schedule 1 and 2. Any products that contain more than 90 milligrams of codeine per dosage unit, such as Tylenol with codeine, are included, as well as buprenorphine.

Some non-narcotics in this group are benzphetamine, ketamine, and anabolic steroids. These all have valid medical uses, but they are only available to the public as prescription medications because they are still quite powerful.

Similar to Schedule 3, Schedule 4 medications are only available under a prescription, but they are a lot less addictive and won’t generally cause damage to your mental and physical health if you use them in the intended manner. Alprazolam, carisoprodol, diazepam, and lorazepam are all part of this group.

Finally, the least dangerous substances are listed in Schedule 5. They are also prescription medications, but they are not very dangerous, and the narcotics contained in them are usually present in small quantities only. For example, any medication that contains less than 200 milligrams of codeine per 100 grams or milliliters will fall into this category. Similarly, ezogabine is also included.

Being Caught with Controlled Substances

The law takes controlled substances very seriously in Oklahoma, and you might face a punishment that can affect the rest of your life. For this reason, you’ll need to speak to a lawyer as soon as possible, and they will help you to get your case thrown out, or, if this isn’t a viable option, to receive the mildest sentence possible. By fighting for your rights, you can minimize the negative effect of such an event on your future.

The Effect on Your Life

How your conviction affects your life is highly dependent on what you are charged for, as you might not face a lengthy or expensive punishment if you’re a first-time offender who simply had drugs on them. If you were distributing or even trafficking, your sentence will be much harsher, and you may face several decades of jail time. In every case, this is likely to negatively impact your life, as the misdemeanor or felony will be on your criminal record.

Often, people who are imprisoned lose their job, and their career may be cut short due to the conviction. In addition, their family and personal life suffers, especially if they are in jail for many years. Afterward, it can be hard to re-connect with society and find a way back into a normal life. For these reasons, you should always speak to a professional and do everything you can to minimize your sentence.

Get in Touch with a Local Oklahoma City Drug Defense Lawyer

At first, you may think that a drug crime attorney is expensive, but your future is well worth the investment in the long run. Not only will you have a better chance of a positive outcome in your case, an experienced Oklahoma criminal defense attorney can help you to fight for your rights. Additionally, an experienced Oklahoma drug defense lawyer may be able to help you avoid jail time, which means that you can continue to work and live as before. This is invaluable, so a competent and experienced lawyer will be well worth the expense.

When choosing your attorney, make sure to pick a firm with a great track record and a number of positive reviews. By seeing how the lawyers worked with past clients, you can get an indication of how successful your case will be and what kind of experience you’ll have with the defense team you are considering.

The controlled substance schedules classify drugs according to their medical use, the likelihood of addiction, and to what extent they can damage your life. If you’ve been caught with a Schedule 1 or 2 controlled dangerous substance, you should always contact an experienced criminal defense drug lawyer in the Oklahoma City area. A conviction and the subsequent jail time can be very damaging to your personal and professional life, and an Oklahoma drug defense attorney can help you to minimize this sentence.

Always choose someone with experience in your area who has great qualifications and a good reputation. Get in touch with us at Cannon & Associates in Edmond, OK to find out more about our team of Fierce Advocates and how we can help you achieve the result you want in your case.