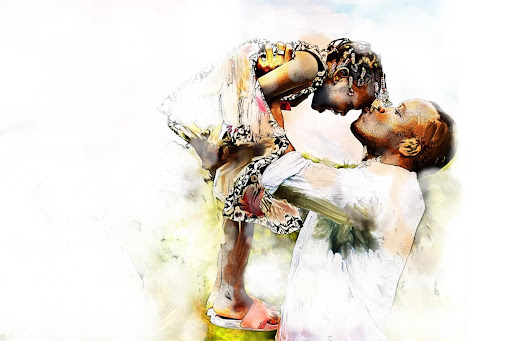 How Often do Divorced Fathers see their children

As a working dad, it is difficult enough to make time for your children. However, after a divorce, maintaining a relationship with your children is even more difficult. Divorced dad must be intentional, especially as a non-custodial parent. The effect of a divorce or separation can take a heavy toll on all parties involved, including the children. However, this negative effect can be significantly reduced when fathers or non-custodial parents make time to be present and involved.

According to research reports, one in three children in sole residential homes sees the other parent at least once a month. Another one in three children have contact with non-custodial parents less than once a month. In some cases, these contacts can be once a year. The final one-third have no contact with their non-custodial parents. Fathers who had children outside of marriages are more likely to have little to no contact with their children. On the other hand, divorced fathers are more likely to keep in contact.

With the increase in the number of unmarried parents, there is a corresponding increase in the number of children who grew up without at least one parent. Contact between children and non-custodial parents can be negatively impacted by a number of causes. For example, children in their adolescence are more likely to lose contact with their absent parents. Non-custodial parents with low income are also more likely to stop contacting their children.

This failure may be linked to the costs of contact which include clothes, travel costs, food, lodging, and more. As the number of children without access to their fathers grow, the impact of the damage becomes more apparent. Understanding the reasons behind this loss of contact can shed more light on the problem and maybe proffer a solution.

Why Non-Custodial Parents May Have Less Time with their Kids

Father’s Rights: Impact of a Lack of Relationship between children and Fathers

Conclusion: Importance of Father’s in their Children’s Lives

Fathers are an important part of social behaviors. Girls who grew up without their fathers are more likely to look for love in all the wrong places. Boys will look other male leadership and influence, if they do not have their fathers. Daughters and sons need both of their parents and if you are a father facing divorce it is important for you and your children that you fight to maintain your relationship with them. Boys and girls who grew up without their fathers often tend to deal more with anxiety and worry.
Contact Cannon & Associates to protect your rights to maintain a strong relationship with your children after a divorce in Oklahoma. Complete the CONTACT FORM ON THIS PAGE NOW or CALL at 405-300-1902 for a free confidential case evaluation.