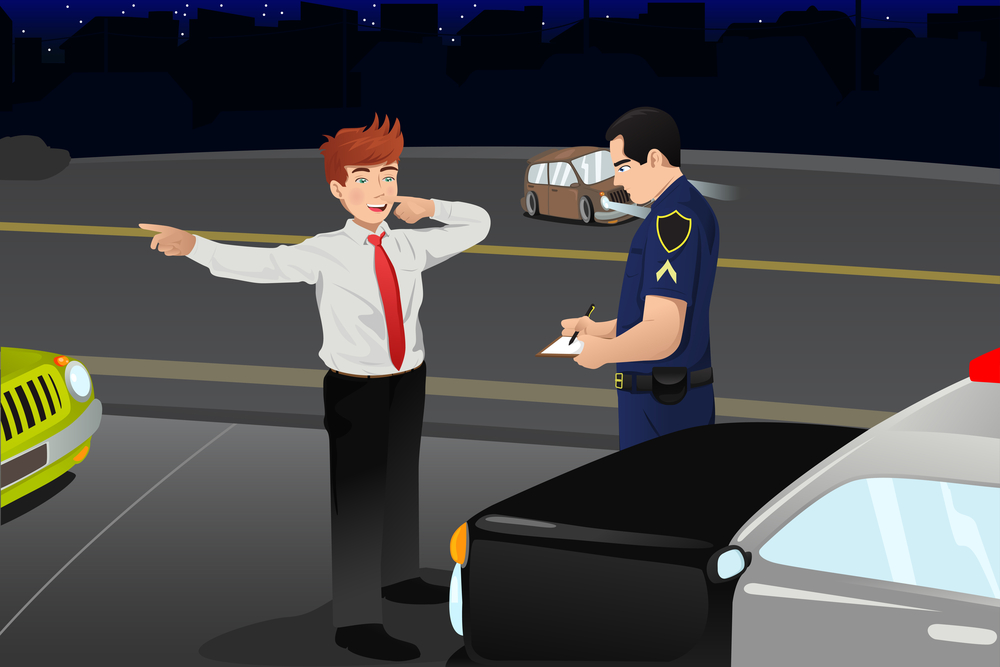 The best DUI lawyer understands no case is open and shut. Even when the evidence seems hopelessly stacked against you, a strategy can be developed to potentially reduce or even eliminate the charges. In other words, the only way to give yourself a fair fight is to contact an Oklahoma City DUI attorney – and the sooner you do so, the better.

1. A DUI Can Cost Your License and Freedom

Oklahoma has some of the nation’s strictest penalties for driving under the influence (DUI). A first offense conviction can lead to:

Many people are surprised to learn just how harsh the punishments are and how aggressively prosecutors fight for the maximum penalties. The situation only becomes worse if you’re facing a second or third DUI arrest. But the best DUI lawyer will craft a legal strategy that protects your rights. If you don’t fight, your life, career, and family can be changed forever.

2. Breath Testing Is Subject to Many Errors

Once you’re pulled over and the officer administers a breath test to identify your blood alcohol level, it might feel like your case is already lost. But Oklahoma City breath testing is subject to many challenges that include:

A breath test does not directly measure the alcohol that’s in your blood. It only measures the alcohol present in your breath and then uses that amount to identify your blood alcohol concentration (BAC). As a result, breath testing can be highly susceptible to outside factors that produce a high – and inaccurate – BAC reading. The only way to determine this, however, is with a dedicated attorney who will closely review the evidence.

Conditions like diabetes and hypoglycemia can produce isopropyl alcohol capable of skewing breath test results. Atkins-style diets can do the same. When the body runs low on carbs, it burns stored fat for energy. This produces ketones that, when eliminated from the body through the urine and breath, turn into isopropyl alcohol.

The problem is that most breath testing instruments aren’t sophisticated enough to differentiate between ethyl alcohol – the kind that is consumed – and self-produced isopropyl alcohol. As a result, people with certain health conditions or strict diets can be wrongfully arrested for falsely high BAC results. These facts must be presented to the court as part of a comprehensive defense.

4. Blood Testing Is Not Necessarily Accurate

If your blood is tested to identify your BAC, it, too, can be altered by actions like:

The bottom line is that DUI blood testing does not yield foolproof results. Depending on the circumstances of your test, your defense attorney may be able to get your BAC results removed from evidence. Your charge must be dismissed if your BAC is suppressed.

5. A Component of Your Testing May Have Violated Title 47

Oklahoma’s Title 47, which governs the operation of motor vehicles in the state, sets forth strict requirements for collecting, storing, and analyzing DUI chemical tests. The guidelines contained within Title 47 are very specific, and any violation of these rules can compromise your BAC results following your alleged DUI.
For instance, if an untrained technician draws your blood or the breath testing instrument used wasn’t calibrated according to code, your BAC may be excluded from evidence. At the very least, its accuracy will be doubted and the strength of your defense rendered that much stronger. An experienced DUI attorney will look for and recognize these discrepancies to ensure your DUI case is fought fairly.

6. The Officer Lacked Probable Cause

If the officer who pulled you over lacked probable cause to stop, detain, and arrest you for DUI, the entire case may be tossed from court. Police in Oklahoma City and across the state of Oklahoma, must have a reasonable suspicion or belief that you’re engaged in criminal activity before they can stop your car.
To illustrate, it’s reasonable for an officer to pull you over if you drive by at 20 mph over the speed limit. It’s not reasonable, however, if you are obeying all traffic laws and simply have a bumper sticker on your car that the officer finds offensive or irritating. Additionally, a police officer may not pull you over based solely on speculating that you were under the influence of alcohol or that you drove drunk.

Without probable cause, any evidence obtained by pulling you over can be suppressed. If a judge suppresses evidence in your case, the prosecution cannot use it against you. This increases the likelihood that your charges will be reduced or dismissed, especially if no other viable evidence exists.

7. Your Symptoms Can Be Innocently Explained

This point relates to the previous. An officer will often claim they pulled you over because you were weaving, and once they saw your appearance, a DUI seemed the most likely explanation. But many signs of driving under the influence – like red or watery eyes and a flushed face – can be attributed to other causes:

These characteristics do not in and of themselves prove you were under the influence of alcohol and/or drugs. Trouble arises when police officers stop listening to people who try to offer reasonable and honest explanations. This is yet another reason why you need the best DUI lawyer on your side – he or she will listen to your story and be Your Fierce Advocate.

If you were given a field sobriety test while pulled over, you should know the results are not reliable indicators of impairment. The three tests with hard data to support their accuracy are just 65% to 77% reliable, and that’s only if they are precisely administered and scored. Unfortunately, such perfect circumstances are rare in DUI field sobriety tests.

Poor performance on a field sobriety test can be attributed to a number of factors that have nothing to do with alcohol or drugs. These include bad weather conditions, poor visibility in the light, and officer intimidation. Uneven surface conditions can additionally cause you to wobble or stumble, whether you’ve had a drink or not. Your DUI defense attorney will review the evidence and help get to the bottom of what happened in your case.

9. Imperfect Driving Can Often Be Explained

This can be a hard truth for some to accept, but even sober drivers have moments of poor judgment. To illustrate, weaving and speeding may be the result of eating or talking to your passengers. You may have even tried to retrieve something that fell or fiddled with the radio while driving – and inadvertently swerved the car.
A DUI isn’t the only explanation for bad driving. With the aid of your testimony, a well-qualified DUI lawyer can explain the driving patterns that prompted an officer to pull you over.

In those first few moments following an arrest, a DUI can seem impossible to overcome. But don’t let fear paralyze you. An experienced DUI defense attorney will pour over the evidence and seek the best possible outcome for you in your DUI case. That’s what we’re here to do: identify your story and build your case. We listen to clients and take the time necessary to safeguard their rights. Schedule your free case evaluation today by contacting Cannon & Associates.