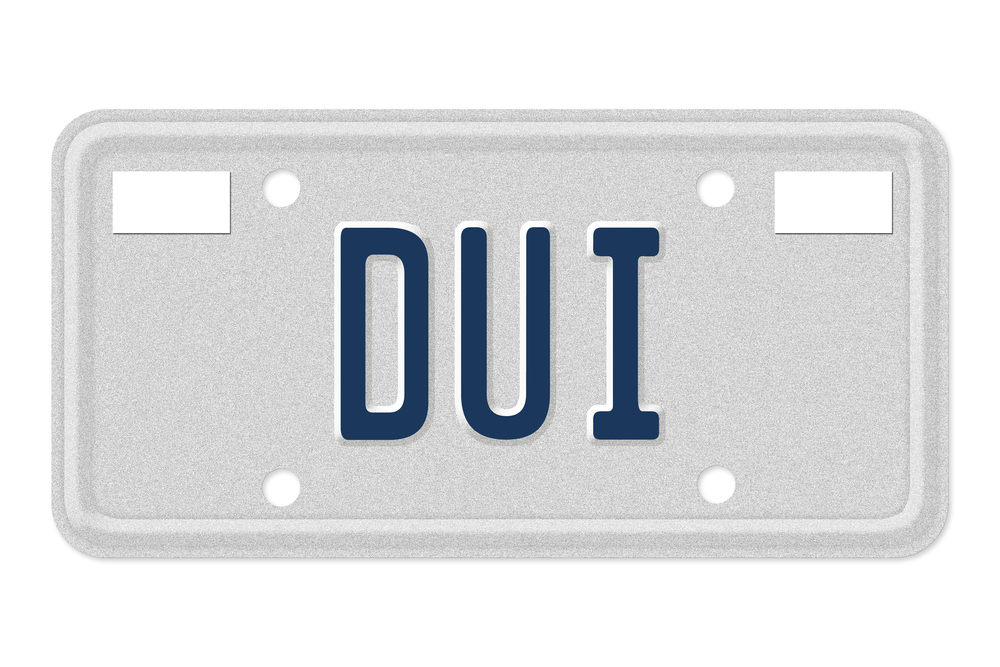 Ask a DUI Defense Lawyer: What Happens in a DUI Jury Trial?

If you’re facing DUI charges, it’s essential to know what to expect if your case goes to traffic court and determine how you’ll need to prepare in advance. A DUI defense lawyer in Oklahoma City can offer you practical support and legal advice. When you consult with a knowledgeable, experienced DUI attorney in Oklahoma City following a charge and an arrest, you’ll have access to good legal advice when you go to court.

Ask a DUI Defense Lawyer: What Happens in a DUI Jury Trial?

The First Appearance Is an Arraignment

When you attend court following a DUI arrest, you’ll appear before a judge for an arraignment. This is your first court date, and it may occur within a short time following your arrest, whether you’re detained or released. You can expect to appear in court anywhere from one or several days to a week or month later. In the event you’re in jail, the first court date may be scheduled quickly.

Before your arrangement date, you’ll want to follow up with the Department of Motor Vehicles to contest your driver’s license suspension. This process typically occurs within a few days after you’re arrested, which makes this step a priority. It’s also important to contact a DUI attorney to inquire about further details you need to address before appearing in court.

What to Expect at the Arraignment

II you are detained in jail following an arrest, your attorney, will appear in court on your behalf. The first court date is usually straightforward and involves the judge informing the defendant of the charges they face and clarifying their rights. And they were held in jail. The judge will provide the details of the charges to the lawyer. The judge usually sets the conditions of release for the defendant, which is done without bail. This process is known as an “own recognizance” release.

If attending court on their behalf, the defendant or their attorney will be asked how they want to plea. In most cases, drivers or defendants will plead not guilty, though two other options are available, including “no contest” and guilty. The judge will also inquire what the defendant intends to do if they have not yet hired legal counsel to offer the option of appointing a public defender if a private DUI attorney is not an option.

If you’re facing a DUI trial, you can expect the timeframe to take anywhere from several days to a week or longer. The court process includes the jury selection, which takes a minimum of one day to choose jurors, and both the prosecution and defense will need to prepare opening statements to present in court. In these statements, they will provide an overview of what they will show as evidence.

In most DUI trials, the most lengthy portion of the case is the presentation of evidence. This process can take a while for jurors to review once they have all the information in the case. DUI cases require that the burden of proof falls on the prosecution, who presents their evidence to the court first, including test results indicating intoxication in the driver at the time of the offense. It’s common for the arresting officer to appear and present the reason for the arrest.

When a trial is set, potential jurors are called to attend court for the questioning process. During this stage, the judge asks each possible juror questions to determine if they are qualified to serve on the jury legally, if there are any exemptions, or if the jury duty would cause them undue hardship. For example, if a jury member is scheduled to receive urgent medical treatment or take a university exam, they may be excused from serving in court.

When you appear before the court, your attorney and the prosecutor will have the opportunity to question each potential juror. These questions are intended to learn about each individual’s background, how objective they are, and whether they have any bias or knowledge about the case. While personal inquiries are not permitted, each side may ask jurors basic questions that help them decide whether to approve them for the jury or not.

When the defense is called to present evidence, this usually happens after the prosecution rests. Suppose the defense doesn’t have evidence to show the court. In that case, they may call an expert witness to testify about the reliability of the prosecution’s evidence and why it may not be accurate. Your DUI attorney may discuss this option as a possible way to defend your case, as this type of testimony may be vital in supporting your side in court.

One of the most common defenses used in DUI charges is “rising-blood-alcohol,” presented by an expert witness. It is also crucial that the professional witness provide adequate proof of their court credentials to support their testimony further.

In many DUI court cases, the jury doesn’t take long and often reaches an agreement within a few hours or a day. It’s infrequent that this process takes longer than a day unless it’s a highly publicized case that attracts a lot of attention, which is often uncommon.

In DUI court cases, the judge will question the defense on how they plan to proceed with an attorney. It is often recommended that if you’re facing DUI charges, it’s imperative to consult with a legal professional as soon as you’re arrested and facing charges so that you can prepare as best as possible. In cases where a defendant cannot obtain legal counsel at the arraignment, a judge may appoint an attorney to handle the case.

DUI charges are serious offenses, which may lead to long-term consequences that can involve imprisonment and further restrictions in life. For this reason, it’s vital to get legal support and assistance from the beginning so that your attorney can deal with your case. If your charges don’t seem too serious initially, it’s still best to obtain legal advice to ensure you’re on the right track before appearing in court.

An experienced, knowledgeable DUI attorney is vital in every legal case, as this can give you a better chance at avoiding the severe consequences of DUI charges. Contact Cannon and Associates when you need an experienced attorney to advocate on your behalf when you’re faced with a serious DUI offense. We’ll ensure that you know your rights and will fight your case, whether it involves you or your family.

When you call our expert legal firm, we will ensure that you get the legal advice you need right away, so you’ll receive good defense in court. Let our team of DUI legal professionals support you throughout the court process.