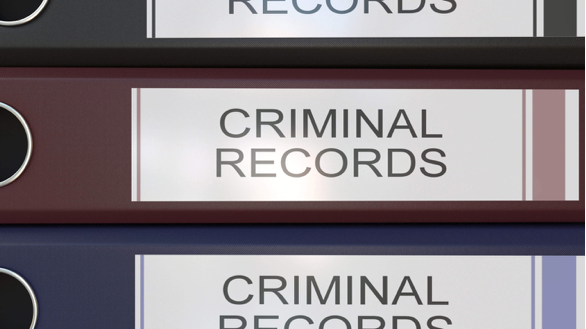 Oklahoma’s expungement law allows qualified persons to seal their criminal records. By sealing this criminal record, the information becomes unavailable to the public, therefore, increasing the person’s chances of applying to get better job opportunities, securing better housing, enroll in higher education, and more. The legal process requires the attention and expertise of experienced expungement lawyers like the Oklahoma expungement attorneys at Cannon & Associates who have handled several similar cases for clients seeking expungement of old criminal cases.

Criminal record expungements in Oklahoma, differ from pardons or clemency; however, they are still complicated. Obtaining a criminal expungement in Oklahoma can be a tough process, especially as the landscape is always changing. Offenders who wish to take advantage of this legal pathway to clearing their records must seek advice from experienced expungement lawyers.

An Oklahoma expungement is an order that seals the record of your criminal charges and/or arrest. Alternatively, an Oklahoma expungement may seal your record, removing the existence of a criminal conviction or prior arrest from public access. This means the expunged record will remain sealed from public access but can be accessed by law enforcement authorities. In essence, the records are archived by law enforcement databases, but not destroyed. When needed, the sealed records can be petitioned for and this may lead to unsealing of the records if valid reasons are presented by the government.

There are many advantages related to having your criminal records sealed, i.e. expunged in Oklahoma. Following an expungement of criminal record, the criminal activity is deemed to have never existed which means that the offender’s employers, state and local government agencies, educational institutions, property management companies, and others will have no access to it. In addition, the offender will be under no legal obligation to disclose the information contained in the sealed records to anyone. In all practical application, once your record is expunged, you can honestly answer that you were never arrested, charged, or convicted of the prior offenses.

The Provisions for Expungements

A person is entitled to a 991c expungement at the end of successful probation if he/she was sentenced to a deferred sentence pursuant to the Okla. Stat. tit. 22, § 991c or Okla. Stat. tit. 63, § 2-410. This also includes DUI cases where the defendant was sentenced to a deferred sentence. This type of expungement does not seal the records, instead, it modifies the arrest and conviction record to read that the case was dismissed. In essence, the arrest and jail records remain intact but the outcome of the case is modified to dismissed.

This type of expungement is aimed at sealing the criminal record completely from public access. This type is hardest to pursue and is only available to persons who meet certain criteria including: