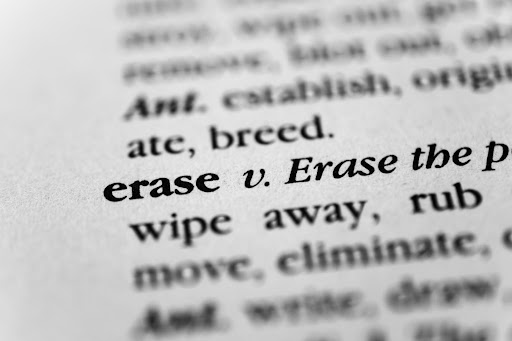 Those with an old conviction or a criminal past can leverage expungement to seal their records from the public. With expungements, those with a criminal record can shield themselves from the biases associated with their criminal past. In Oklahoma, more people have become eligible to have their arrests and cases expunged following the enactment of new legislation on November 1, 2019. The affected categories are people with two nonviolent felony convictions and those convicted of a nonviolent felony that has since been reclassified as a misdemeanor.

Individuals may be eligible to have their cases expunged if:

Before this legislation, a criminal convict who falls in the category listed above required a governor’s pardon before their arrest and case records could be expunged. Now, the ex-convict is required to meet the new requirements and wait at least ten years after they have completed their sentence to be eligible for expungement.

It is important to note that this law allows each individual to expunge two felonies, however, they must wait for at least ten years since the sentence for each felony has been completed to do so.

Nonviolent Felony Reclassified as a Misdemeanor

Individuals may be eligible to have their arrest and case expunged if;

This legislative change will essentially make SQ 780 retroactive. However, there is a huge disparity between what was proposed in the initial bill and what was passed into law as regards SQ 7800. This new expungement provision now requires the defendant to get a criminal conviction first and does not cater to defendants on felony deferred sentences for the crimes that were subsequently reclassified as a misdemeanor.

Individuals who wish to expunge a felony deferred sentence still have to wait a period of 5 years after their case has been dismissed while those who have been convicted can wait 30 days then file for expungement.

Have you been convicted of a criminal offense? Have you served your sentence yet you’re suffering from the consequences of your criminal conviction? Get a clean slate to start your life afresh with the right expungement lawyer. Speak to experienced Oklahoma expungement attorneys at Cannon & Associates for legal guidance. Complete the CONTACT FORM ON THIS PAGE NOW or CALL at (405) 657-2323. for answers to your questions and to see if you qualify for an expungement.