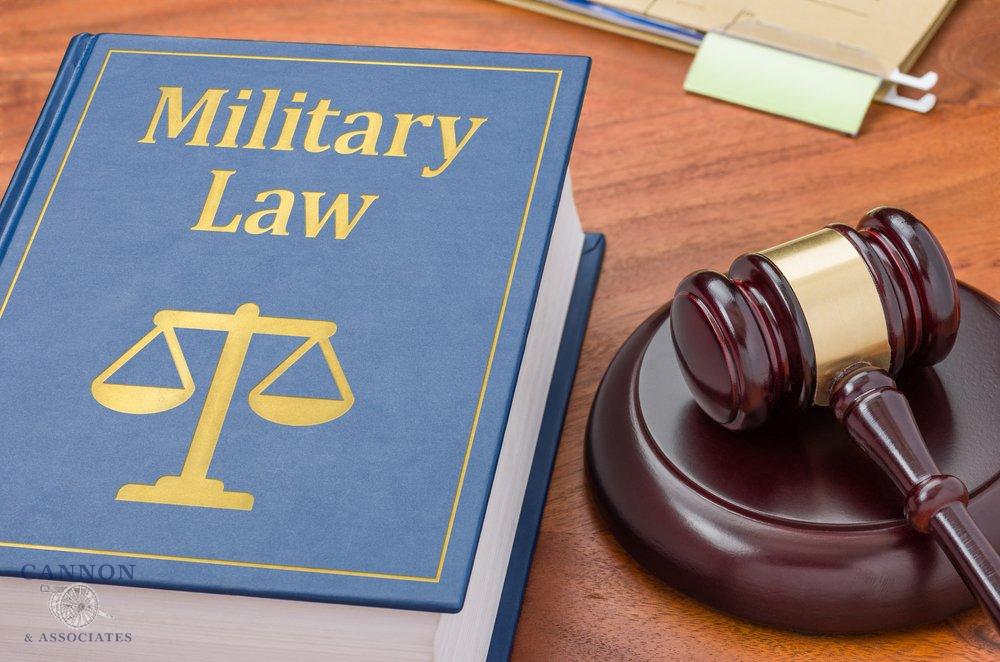 The Spectrum of Military Justice from Verbal Counseling to Prison

As a Judge Advocate, I am tasked with defending Service members through a wide range of legal processes and procedures that make up our military justice system, including the spectrum of employment law, administrative law, and criminal law.

On one end of the spectrum you have purely employment law issues, which consist of: counseling statements; evaluations, Officer Evaluation Reports or Non-Commissioned Officer Evaluation Reports; and Reprimands. These actions are initiated by a supervisor or commander and can have negative implications on a Soldier’s career or finances. Service members have limited due process rights in these proceedings; however, experienced counsel can facilitate crafting and presenting rebuttals, letters of support, and may communicate with your commander’s JAG or commander directly on your behalf.

The bulk of the military justice system on active duty and in the reserve context consists of the middle ground, Administrative law. Administrative military justice procedures consist of: removal from promotion lists; reduction in rank; withdrawal of federal recognition; non-judicial punishment, and a variety of other actions, each with its own unique procedure, regulations, and level of due process, which necessitates experienced counsel assisting you through the process you are facing and ensuring your rights are protected. This broad category of actions can have serious implications; however, none of these actions can result in confinement. You need an advocate on your side, outside the command structure, to ensure the process you are facing is followed precisely and you are afforded the maximum opportunity to receive the best outcome.

Finally, the criminal justice end of the spectrum, which comes from the state or federal code of military justice: federal service members are held to the Uniform Code of Military Justice (“UCMJ”), found in U.S. Code Title 10, National Guard Soldiers are held to their individual state’s code, if they are in a non-federal status. Oklahoma National Guard Soldiers are under the Oklahoma Military Justice Code (“OCMJ”), Oklahoma Statutes title 44. Actions under the UCMJ/OCMJ are the most similar to state and federal criminal procedure and can result in restrictions, confinement, including, but not limited to prison and discharge from the armed services.

The law and procedure in military justice actions is distinct from the law and procedure found in civilian criminal courts. First, apprehension, arrest, requires far less in military context than civilian. R.C.M. 302 grounds for apprehension, “exists when there are reasonable grounds to believe that an offense has been or is being committed…” Id. at 302(b)(1)(c). Further, the RCM discussion for section 302 states, “reasonable grounds” means that there must the kind of reliable information that a reasonable, prudent person would rely on which makes it more likely than not that something is true…” This standard is comparable to civil actions, far lower than what is necessary to arrest in a civilian context; probable cause.

Additionally, military prosecution, Convening Authorities (“CA”), are held to a much lower standard than civilian courts in deciding to pursue charges. In United States v. Boyce, 76 M.J. 242, 250 (C.A.A.F. 2017), the Court held a CA can refer charges for little, if any reason under the R.C.M. 601(d)(1) based on the military’s “reasonable grounds” standard, including the determination to prosecute may be “based on hearsay in whole or in party.” The CA may consider information from “any source and shall not be limited to the information reviewed by any previous authority…” Id. at 601(d)(1). The legal conclusion is simple, in military criminal justice reasonable grounds that you committed some wrongdoing is sufficient to refer charges to trial.

When faced with a potential action in the spectrum of military justice, it is important to have an advocate, who understands the procedures and issues you are facing. Feel free to visit my military justice page, link below, or contact my firm for more information or assistance through your military justice action.