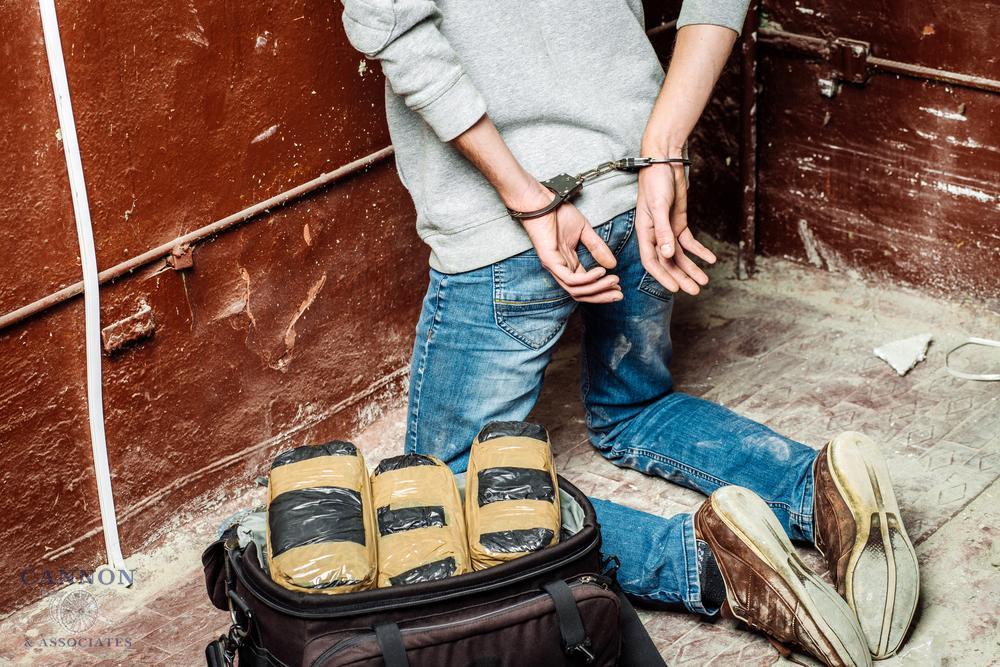 Definition of Trafficking CDS in Oklahoma

Drug Trafficking occurs in Oklahoma when a person possesses greater than the specified amount of controlled dangerous substance listed above and one the following criteria:

Do all Drug Trafficking Offenses carry the same punishment?

Some controlled dangerous substances do not have a specified punishment for trafficking, i.e. LSD, PCP, and fentanyl. However, from my experience the Courts have used the base punishment for Trafficking Cocaine, which is listed above.

Does DOC treat Trafficking prison sentences the same as any other offense?

Based on recent changes to drug crimes in Oklahoma, a person charged with trafficking CDS is now eligible for probation in Oklahoma; however, it is a difficult task for a Trafficking Defense Lawyer to get the prosecution to agree to probation on drug trafficking and even more difficult to convince a judge to enter a probation sentence on trafficking drugs.

What is Aggravated Trafficking in Oklahoma?

Aggravated trafficking in Oklahoma is considered a violent offense in DOC and is listed in OKLA. STAT. tit. 21 §13.1 as an offense requiring a person sentenced to prison to serve 85% of their sentence prior to being eligible for parole or increased earned credits. Basically, with an 85% sentence for Aggravated Trafficking, your sentence cannot be reduced more than 85% of the original sentence from the Court and you cannot receive parole before serving 85% of your sentence.

Being charged with an Aggravated Trafficking Offense is one thing; however, being convicted of Aggravated Trafficking will be devastating. It is crucial you retain an experience drug trafficking defense attorney in Oklahoma City to defend your case.  The relevant statute, OKLA. STAT. tit. 63 § 2-415 specifically states the following:

“Persons convicted of trafficking shall not be eligible for earned credits or any other type of credits which have the effect of reducing the length of sentence to less than fifty percent (50%) of the sentence imposed; and

If the person is convicted of Aggravated Trafficking… a sentence of imprisonment in the custody of the Department of Corrections… of which the person shall serve eighty-five percent (85%) of such sentence before being eligible for parole consideration.

You may send an E-MAIL inquiry, complete the contact form on our website, or call at 1(405) 657-2323 for a free confidential consultation