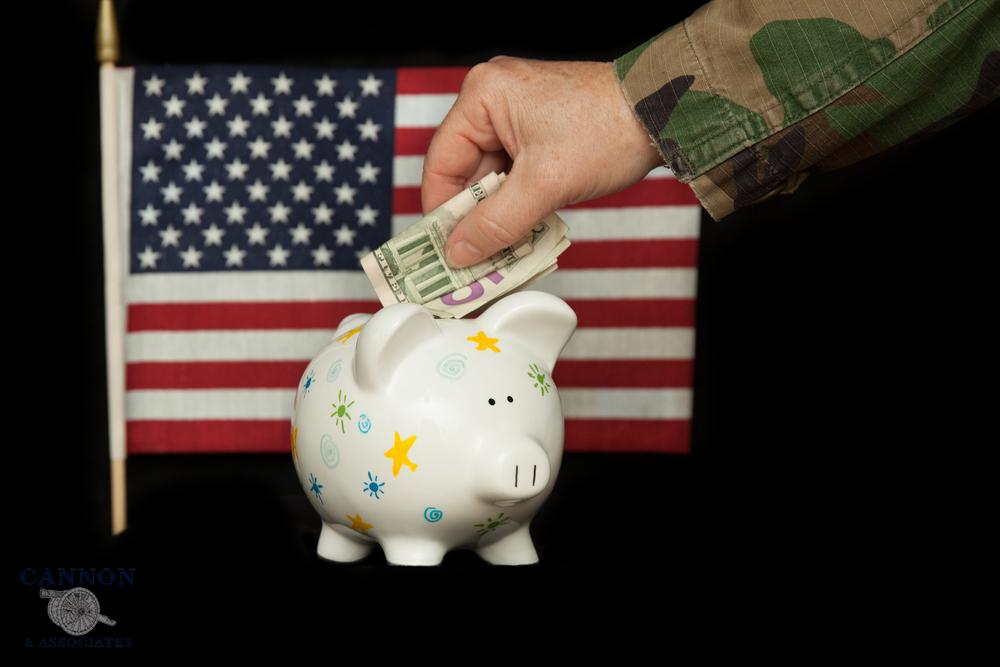 BACK TO THE ICE AGE, THE MILITARY’S NEW FROZEN BENEFIT RULE

However, the rules have changed and a former spouse of a service member cannot benefit from promotions or other benefits to the service member after divorce. The calculation of division of military retirement in an Oklahoma divorce is as follows:

Number of Years of Marriage and Military Service Overlap

Number of years of total service

The 2017 NDAA freezes the denominator (bottom number in calculation) and takes a snapshot of the parties at the time of the divorce decree based on the military member’s earnings at that time. The service member’s high-three earning years is used to calculate the former spouse’s benefit in the divorce. Regardless of the parties agreement in a military divorce in Oklahoma; DFAS will only pay based on the NDAA 2017, which calculates at the date of divorce.

The following explains both rules:

Years of marriage and service eight (8) years; divided by total years of service thirty, which equals 8/30 or 4/15. The remaining fraction is multiplied by .50 for the spousal share and the former spouse received 13% of the military retirement:

New Frozen Rule: Years of marriage and service eight (8) years is multiplied by 50% spousal share for 40% total. However, under the Frozen Rule the high three earnings of the E-6 is used, not the rank at retirement. Therefore, the High Three income of an E-6 with 10 years of service is $3656 a month or $43,872 per year.

The New Blended Retirement System (BRS) only allows for two (2) percent of total retirement to be added per year. Therefore, a service member with ten (10) years of service would receive 20% of their base pay as retirement. The former spouse would only receive 40% of that retirement at the Frozen date:

Therefore, under the new Froze Rule a former spouse in this circumstance would only receive $292.46 of the service member’s retirement pay; as opposed to the Old Rule, in which the former spouse would receive $582.97!

The above calculations only apply to full-time service members, i.e. Active Duty service members. The system for the Reserves and National Guard is even more complex! Retirement points and other factors must be considered, including the pay charge to determine High Three.

Unfortunately, military retirement calculations that do not meet the DFAS requirements or calculation will not be enforced, which is non-negotiable. It is crucial to retain experienced Military Divorce counsel in Oklahoma to assist you with your divorce, if you or your spouse is a service member. Contact Cannon & Associates for a free confidential case evaluation and to learn more. You may send us a message from this blog or call us at (405) 657-2323. Put Fierce Advocates to work on your military divorce.