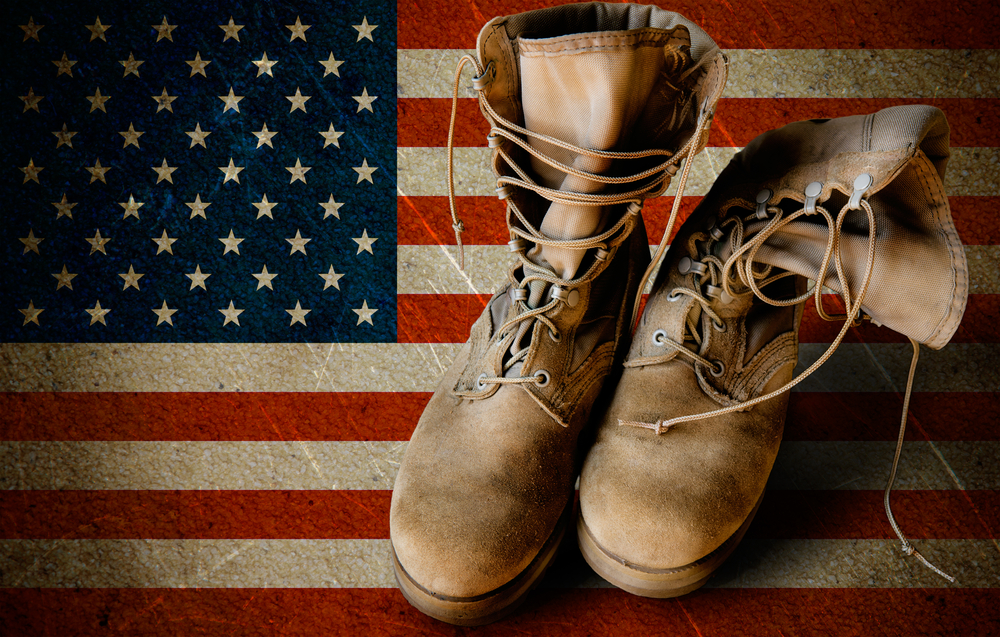 7 Things to Know About the Military Divorce Process

Divorce proceedings can seem overwhelming, and the added complications of the military divorce process make this difficult ordeal more complicated. Service members have access to a range of benefits that must be taken into account by the divorce court, and there’s the additional complication caused by these couples often moving from state to state. If you’re involved in this type of divorce in Oklahoma City, it’s important you get the help you need from an experienced military divorce attorney.

Before beginning the process, consult our guide below to learn about some specifics surrounding the divorce process when a current or former service member is involved. You’ll be equipped with the information you need to get through this difficult procedure, and we’ll also tell you where to go to get the legal representation you need to ensure that your rights are respected throughout the process.

1. You Do Not Have to File in Military Court

The first thing to know about how a military divorce works is that these proceedings do not happen in military court. Military courts function primarily to administer discipline and punishments among service members. The authority to grant a divorce rests with local state courts, meaning a military couple will have to go there for divorce just like anybody else.

This brings up one important distinction that separates divorces involving military members from other divorce proceedings: the Federal Service Members Civil Relief Act of 2003 prohibits starting divorce proceedings against a spouse who would be unable to attend court procedures due to active service in the military. That means the military spouse must either attend divorce hearings or sign an affidavit of consent giving their permission to hold proceedings.

2. Determining Where to File Can Be Complicated

It is clear that you do not need to file for divorce in military court, but determining where divorce proceedings should be held can be difficult. Military marriages can run across multiple states and even different countries in some cases. On top of this, different state laws will have different rules for how to handle the dividing of assets, and the U.S. may not recognize a divorce that was filed overseas.

As a general rule, you should file for divorce where you are domiciled or live. This can be complicated by the fact that you can only begin the divorce process in a state where you have lived for six months, which may conflict with the way that military families move around often. More complications arise if the military spouse lives somewhere else than the non-military spouse. Consult an experienced miltary divorce lawyer for advice on where to file in these cases, prior to filing your military divorce action.

If the marriage has lasted for 20 years, the service member has been enlisted for at least 20 years, and there have been 20 years of overlap, the non-military spouse can enjoy full benefits including health coverage and more. Even in cases where this 20/20/20 requirement hasn’t been satisfied, the non-military spouse may still enjoy some benefits; however, most are only available for a short period of time. Former military spouses may also continue to enjoy other advantages such as commissary benefits, dependent upon the length of the marriage and overlapping military service. You can supplement the loss of these benefits by a settlement that provides for alternatives to military healthcare, such as Tricare.

One exception to the above is VA disability benefits that military personnel access. These benefits are considered separate from other retirement benefits that military members enjoy in the eyes of the law. During a divorce proceeding, these benefits will not be treated like an asset that needs to be divided. Instead, the military spouse will be entitled to continue enjoying the full extent of their VA disability benefits, without division to thier spouse.

Despite this, VA disability benefits may still factor into the way a divorce is ruled. If the disability the military spouse is receiving these benefits for impacts their ability to work, that may be factored in when determining if they have the income they need to support any children whose custody is being determined during the proceedings. That makes it important to ensure they are receiving the full extent of disability benefits that they are entitled to.

5. Military Personnel Can Win Custody of Their Children

Some military personnel facing custody worry that active service in the armed forces will prevent them from being awarded custody of their children by the courts. However, this is not the case, as past divorces have proven. An active service member can absolutely be awarded custody of their children, but their service may impact the way visitation arrangements are made for children of military parents.

Although the bond between parents has eroded to the point a divorce is necessary, it’s important that the needs of any children involved in the divorce are met. As with any divorce, a clear and decisive parenting plan must be put into place before the divorce is finalized. That ensures that the quality of life these children get won’t be impacted by any consequences of the divorce for the parents and that they still have the support they need.

6. The Military Spouse’s Pension May or May Not Be Divided

One common misconception about the way divorce proceedings in the military work is that the non-military spouse will always be entitled to their spouse’s military pension. In reality, the portion of the pension that will be awarded depends on a number of factors. Just like any other asset involved in your divorce, the separation of a military pension is at the judgment of the court handling the divorce.

On the other side of the coin, there is also a misconception that a non-military spouse won’t be able to claim any of the pension of the marriage lasted less than 10 years. Again, this is an oversimplification. Former spouses are entitled to a percentage of military pension, as long as they were married to the service member during a portino of the service member’s service. Depending on how the assets are divided, the non-military spouse may recieve some of the pension.

7. Mediation Can Help You Divide Assets

In the end, a military divorce is similar to any kind of divorce in Oklahoma. Arrangements for dividing benefits, homes, vehicles, and other assets need to be made, as well as the division of credit card debt, loan repayments, and other debts. In addition, custody of any children involved in the marriage and agreements for child support payments must be determined. Having an experienced divorce lawyer on your side can ensure you complete the process right.

If you want to get the very best legal representation in Oklahoma City on your side for your military divorce, you won’t find a more capable legal team than what our firm has to offer you. We have years of experience handling military divorce and will put that experience to use to ensure the division of assets and child custody proceedings are handled correctly. Schedule a free case evaluation with Cannon & Associates today!