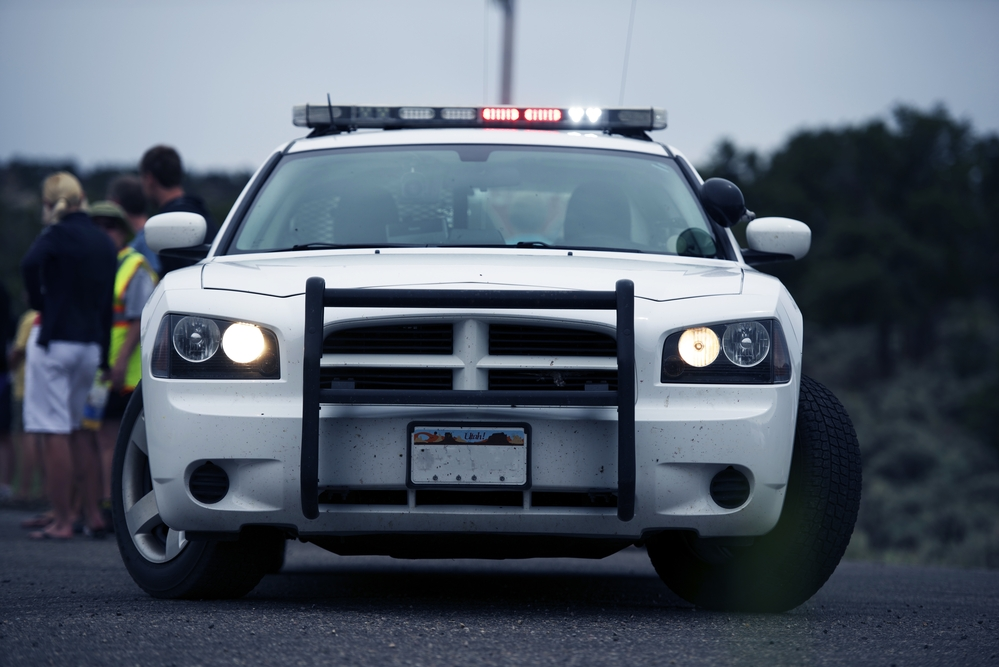 What Happens If a DUI Case Goes to Trial in Oklahoma?

A DUI can have a massive impact on your life. Depending on the severity of the situation, you could easily find yourself behind bars. Large fines are to be expected in nearly every DUI case. If you’ve been charged with a DUI, you should immediately call a DUI defense lawyer. In many cases, prosecutors will attempt to negotiate a plea deal with you directly, if you do not have an attorney. A DUI defense lawyer should always be present to negotiate on your behalf.

In many cases an experienced Oklahoma DUI defense attorney can help you achieve an outcome better than fighting your case. However, what if the terms of your plea recommendation are unfavorable? What do you do if a plea offer is not made on your DUI case? If your DUI case goes to trial, there are many possible outcomes, and you should still rely on a DUI defense lawyer to help you get the most favorable outcome possible. How can an Oklahoma DUI lawyer help? Here’s what you can expect from Cannon & Associates team of Fierce Advocates, if you find yourself in a DUI trial in Oklahoma City or a DUI trial across Oklahoma.

When your DUI case goes to jury trial, the prosecution will be required to convince the jury that you are guilty beyond a reasonable doubt of the DUI charge or you should be found not guilty. We will speak to the jury during Voir Dire to educate the jury on thier duty and identify jurors that will not give you a fair trial. Throughout the process we will focus our questions on your innocence or the lack of evidence for the government to meet its high burden in your DUI trial. Once we are allowed to put on our case, after the government rests in your DUI jury trial, we will begin to tell your story of innocence and show the jury that the government has failed to meet its burden. The following are steps we take before, during, and after every DUI client’s jury trial.

Fight for a Not-Guilty Verdict

The primary goal of any defense attorney is to win a not-guilty verdict from the jury. Although DUI cases can certainly be difficult to win when there is ample evidence that you were, in fact, over the legal limit and driving while intoxicated when arrested, there are many cases that are not so clear. For instance, DUIs can be charged for any substance, not just alcohol. However, unlike alcohol, the law doesn’t stipulate how much of another substance has to be in your body. Therefore, intoxication in most cases comes down to the opinion of the DUI jury.

People have been charged for DUIs for using prescription medication. There have been cases of officers using faulty breathalyzers as well. If there is any room for doubt, your lawyer can help to convince the jury that your charges were pressed without merit. There is one kind of case in particular where this defense is essential: Actual Physical Control or APC.

Our experienced DUI defense team will investigate all the evidence presented by the prosecution and do our own separate investigation, by our investigator and defense team. We will meet with any and all witnesses, review the body cam and dash cam footage, anaylze and scrutinize the “science” of your DUI, including the breathalyzer or intoxilizer results, and much more.

DUI cases have a wide variety of evidentiary issues that can be attacked, as well as constitutional issues, if your DUI traffic stop did not have merit or police took the traffic stop too far. Our founder, John P. Cannon, has published articles on the issue of DUI traffic stops as well as the constitutionality of the duration and extent of law enforcement searches and seizes during traffic stops. We are passionate about this area of criminal defense and protecting our communities’ civil liberties when they are forced to interact with law enforcement.

All the above is to say, we will leave no stone unturned in evaluating the government’s case against you and we will fight with every tool we have in your DUI defense, if your DUI case is to go to jury trial.

DUI stands for driving under the influence. What if you weren’t driving when you were arrested for a DUI? In those cases, the police use a condition in the law called “Actual Physical Control.” This means that you had control of the vehicle such that you were able to start driving. However, this condition is often exploited by law enforcement to charge people who had no intention of driving and were actually acting in their own best interests.

Suppose you know you’ve had too much to drink on a cold night. The bar has closed, and you know you cannot drive home. You decide to start up the car to keep warm while you rest in the backseat. A police officer driving by takes advantage and charges you with a DUI or APC. A DUI lawyer will make efforts to show the jury how you were acting responsibly and do not deserve the consequences of a DUI or an APC. The DUI prosecutor should not be able to obtain a conviction, if he or she cannot prove the elemnts of your DUI or APC charges.

Fight for a Better Sentence

Speaking of consequences, your lawyer will also fight to get you the least penalizing sentence possible. When a case is stacked against you, the next line of defense is to try and minimize the sentence. While the law does impose minimum penalties for DUIs, judges often have more freedom to assess penalties than people realize. For instance, the fine for a first-time offense can be up to $1,000. This means you could be guilty and pay no fine at all.

To better understand what your DUI lawyer can do, we’ll examine some of the common DUI situations and their standard penalties. Excellent DUI defense lawyers can propose better alternatives that keep you out of jail or assist you in avoiding any serious negative consequences or a harsh sentence for your DUI.

The Standard Penalties for DUIs in Oklahoma

Oklahoma law is harsh compared to other states. All DUI cases are eligible for jail time, and the law actually states that your first offense can result in jail time of at least 10 days, up to one year. Does this mean that every DUI conviction results in jail time? No, it doesn’t, although your odds are much worse if you don’t have experienced DUI representation.

Similarly, the law allows judges to require an ignition interlock on your vehicle for up to a year and a half. However, these are guidelines, not strict mandatory minimums. What other options do you have?

Your DUI defense lawyer may recommend probation in lieu of the other penalties we’ve mentioned. You will need to report to a probation officer on a regular basis and you may also have to undergo regular alcohol testing. Rehabilitation through classes, Alcoholics Anonymous meetings, or community service may also be part of the agreement. Nevertheless, these options are much more preferable to jail time or losing your ability to drive.

Getting Ahead of the Trial

One effective strategy is to get ahead of the trial by completing courses or community service beforehand. For example, the Mothers Against Drunk Driving Victim Impact Panel will require you to attend a meeting wherein you’ll listen to accounts from DUI victims and their families. By doing this before the trial, you demonstrate your repentance. Courts look favorably on this sort of behavior.

Your lawyer may recommend taking these actions before going to trial. If so, you should absolutely comply. Judges are more likely to impose more lenient sentences when they see that you are already taking steps to correct your drinking behavior.

Repeat offenders have a more difficult road ahead. An offense is considered a repeat offense in Oklahoma City if it’s occurred within 10 years of the previous conviction. Your second offense calls for jail time between one and five years, as well as the temporary loss of your license and the required use of an ignition interlock. Your second offense may also be charged as a felony DUI.

Your lawyer may be able to minimize the sentence, though. For instance, if it’s been many years since your first DUI, you may receive a lighter sentence as the argument can be made that you simply slipped up. If you were just barely over the limit, that may also be used in your favor. Nevertheless, if you’ve reached your third offense, your options will be much more limited.

Minors are often targeted unfairly by law enforcement, who tend to assume all young people are out drinking at night. Oklahoma’s zero-tolerance policy means that any amount of alcohol in your body at the time of your test will result in a license suspension and fines. If you refuse to take a test, you are also automatically penalized.  However, these cases can also be fought in a trial with quality representation.

Even underage passengers can be charged if they’re found to have been drinking, despite having a sober person behind the wheel. These cases use scare tactics to coerce young people into signing plea agreements and paying fines. A good lawyer can often fight them successfully.

Get the Representation You Need

If you’ve been charged with a DUI, DWI, APC or any other related offense, do not hesitate to call an experienced DUI defense lawyer. The sooner you speak to one, the better. Call Cannon & Associates to speak to one of our representatives right away. We look forward to meeting with you, answering your questions, and if we are the right team for you being Your Fierce Advocates.