DUI and Medical Marijuana in Oklahoma

John Cannon assisted me through a very difficult time in my military career. He worked tirelessly with me on my case and kept me informed during the entire process. I can't say enough good things about Mr. Cannon. He's incredibly knowledgeable with regards to military justice. The outcome of my case was successful and I attribute that to Mr. Cannon's professionalism and expertise in dealing with military law. I highly recommend Mr. Cannon to anyone with military justice or criminal defense needs. - S VanZante 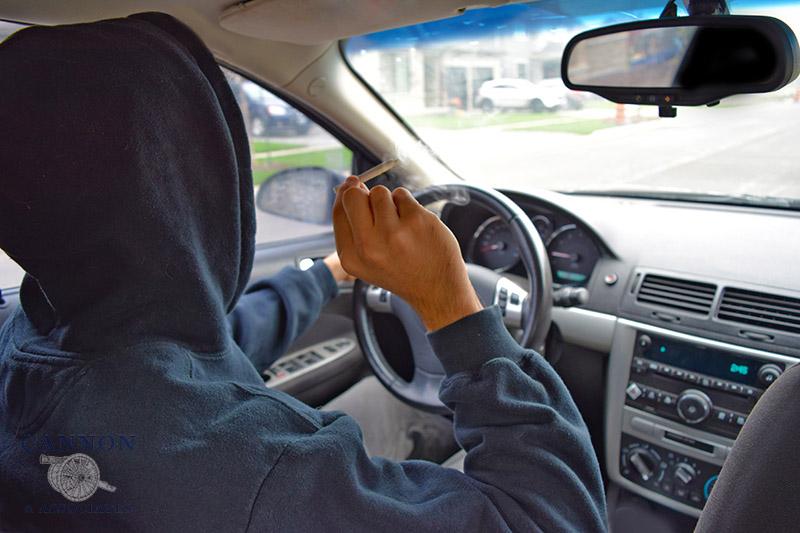 It is important to know your rights and retain an Oklahoma DUI Defense Attorney if you or a loved one is charged with DUI Drugs in Oklahoma. The following are a number of issues to keep in mind related to DUI Drugs or DUI marijuana in Oklahoma.

Important Issues to Consider with DUI and Marijuana

1) Possession of marijuana is illegal under federal law

2) It is illegal to carry a firearm, while under the influence of marijuana.

4) It is illegal to possess marijuana, if you do not have a medical marijuana card

The consequences of being convicted for possession of marijuana or DUI Drugs based on marijuana can be harsh and long lasting: loss of your license, insurance increase, student aid, costs, and your freedom.

You need an experienced criminal defense attorney in Oklahoma, if you or a loved one has been charged or arrested for DUI or marijuana charges in Oklahoma. Contact Cannon & Associates today if you have been charged with DUI Drugs or possession of marijuana. Cannon & Associates has an outstanding record of reaching the best possible outcome for hundreds of clients accused of the wide variety of criminal charges in Oklahoma, including DUI marijuana;  evidenced by John receiving the highest possible AVVO rating – 10 (superb) and being identified as a Super Lawyer in Oklahoma. Call our office at (405) 657-2323 for a free confidential consultation and case evaluation.