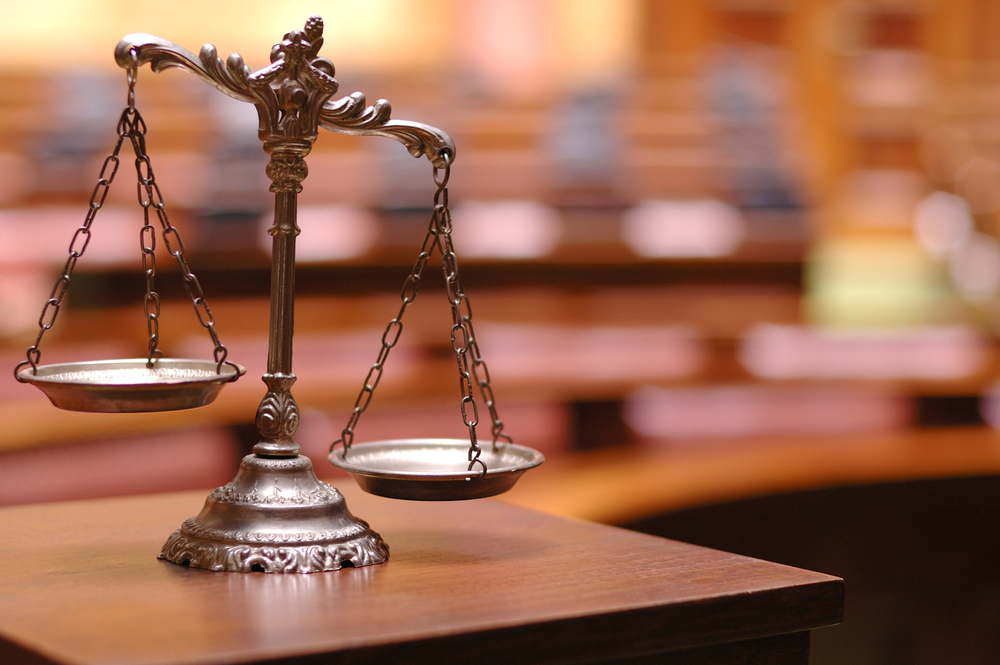 Ask a DUI Lawyer: Who Is at Fault if Both Drivers Were Driving Under the Influence?

No matter what the situation is, being in a car accident is always scary and traumatic. If you’ve been injured, you may need to pay high medical bills or stay away from work for a prolonged time, which can significantly affect your future. But matters could be even worse if you were driving under the influence. In such a case, you’ll need a highly competent DUI lawyer local to the Oklahoma City area to help you fight for your rights.

But what happens if the other driver also had high blood alcohol levels when the crash occurred? Will you be entitled to some compensation, and who will face criminal charges? The answer is that it depends on the accident and who was at fault. Read on to find out what the consequences of such an incident might be and how you can avoid going to jail and having to pay a high penalty for your DUI accident case in Oklahoma.

What If Both Drivers Were Under the Influence?

Sometimes, not only one driver will be under the influence, but both. Just because you had a blood alcohol content that is over the limit doesn’t mean you are automatically at fault for the accident, but it does mean that you likely had a part to play. To find out what happened and who should be held responsible, the situation needs to be evaluated by an experienced DUI attorney.

Fortunately, you can still claim partial compensation if it’s determined that you weren’t fully responsible for what happened. This can help you to rebuild your life faster, so you don’t have to worry about getting into financial difficulties. However, you do risk criminal charges because you were DUI, so you’ll have to speak to a qualified professional about what you can expect and how you can best lay out your case in court.

The Accident Will Be Analyzed

As mentioned, you will only be at fault if you actually caused the accident. Because being under the influence is considered dangerous to others and a reason why you would pay less attention, it is likely you’ll be held partially responsible. It all depends on how high your blood alcohol content was and how the accident occurred.

The best thing you can do to make sure you’re not wrongfully blamed for a DUI accident is to speak to a lawyer who is experienced in this field. They will have contacts to other professionals, who can help to build your defense and show the other driver was at least partially responsible.

You May Receive Compensation

A driver who wasn’t at fault or who was only partially at fault can receive compensation from the party that caused a DUI accident. In most cases, this will be the other driver, but it could also be the manufacturer of the car, particularly if a faulty part caused the crash. Your lawyer will speak to you about the financial consequences of your accident, which might include high medical bills, a loss of income due to taking time off, and no longer being able to do your job.

Getting an adequate level of compensation can help you to mitigate the effects of these extra costs. Even if you were partially at fault, you may potentially recieve compensation. This can help you shorten your recovery period and reassure you and your family that you’ll be taken care of, even if you now have difficulties as a result of your DUI accident.

It’s important to remember that DUI and DUI accidents are serious crimes in Oklahoma, and you’re likely to face criminal charges if you had an accident while under the influence. Several factors affect the kinds of consequences you might face, and they include whether this is the first time you were caught with alcohol in your blood and what your actual blood alcohol content was during your DUI accident.

In general, you will need a BAC of 0.08% or higher to be pursued. The higher the BAC, the more severe the penalties you’re likely to face, as you are considered a serious danger to the public if you had an excessive amount of alcohol in your blood. while driving. Similarly, repeat DUI offenders are punished more harshly. You might need to go to jail, lose your driver’s license, complete an alcohol/drug assessment program, and have to do community service.

How Can My Local Oklahoma City DUI Lawyer Help?

There are people here to assist you when you face the consequences of a DUI accident, whether you were under the influence or not. You should always hire a DUI lawyer who has experience fighting similar cases in the Oklahoma City area. They will know all the state laws that can make a difference in your outcome, and they will have a large network of professionals to help you out.

The first line of defense will most likely be an attempt to dismiss your case due to an issue with the evidence or the way you were treated by the police. If this fails, your lawyer will then work with you to minimize your sentence and work to keep you out of jail. This can help you keep your job and your reputation, so it’ll be much easier for you to rebuild your life once you’re feeling better.

Getting Your DUI Case Dismissed

DUI cases can get dismissed if the evidence isn’t strong enough or if your rights were violated. For example, your attorney might attempt to prove the lab that was used to analyze your BAC has had false positives in the past, which means the BAC results may be thrown out. Similarly, an officer might have failed to follow protocol or violated your Fourth Amendment rights, in which evidence gathered against you after the DUI stop would not be admissible against you. There are many avenues to seek dismissal of DUI case in Oklahoma, including a DUI accident case, if your rights were violated. It is important to meet with an experienced Oklahoma City DUI attorney to identify and protect yourself.

Sometimes, there is no reason why your case can be dismissed, and in such a situation, we will aim to minimize the consequences you face in your DUI. To do this, we will seek to prove that the accident wasn’t your fault. Your DUI lawyer will help you to gather the relevant evidence and to lay out your case in a way that demonstrates that your DUI charge was a mistake and that you are taking step to move past the event.

Everybody makes mistakes, but some of them, such as driving under the influence and being involved in a car crash, can be very costly and have a big impact on your future. If both you and the other driver were DUI, you won’t automatically be at fault, but you may face criminal charges because your blood alcohol levels were too high for driving. In some cases, you might be able to receive some compensation for your injuries and trauma.

To find out more, you should get in touch with a competent and experienced DUI lawyer in Oklahoma City. Such a professional will be able to analyze your situation and tell you more about what you can expect. Send us a message now at Cannon & Associates and book your initial consultation with our team of Fierce Advocates. We will be happy to speak to you about your case and how we can help you to fight it.