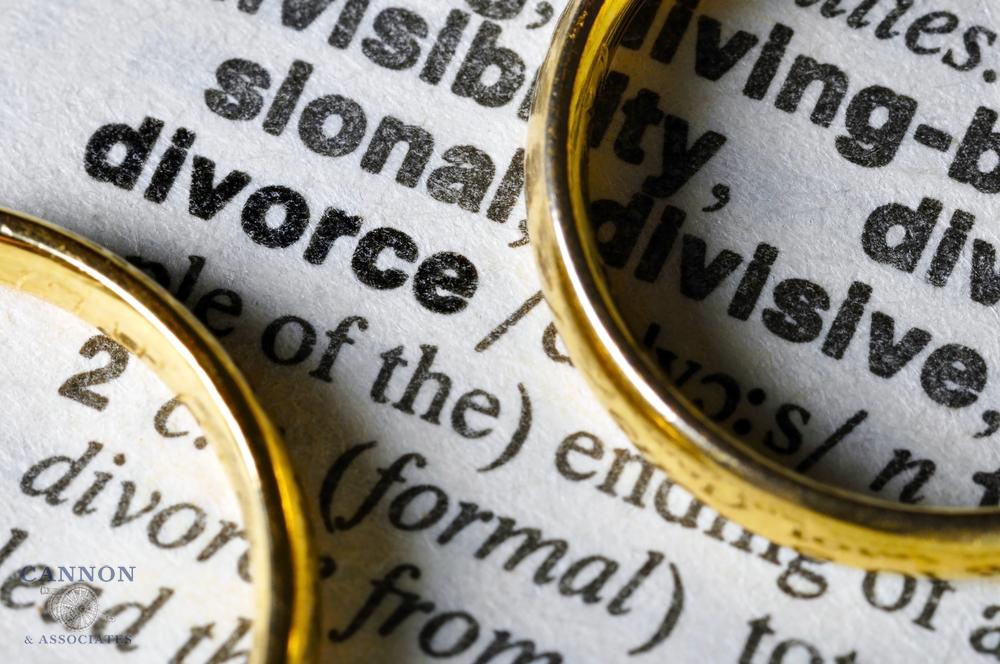 The filing of a Petition for Dissolution of Marriage, Paternity Petition or Motion to Modify in existing cases formally initiates the divorce or other family law proceeding in Oklahoma. The Petition must state information about the parties seeking divorce/paternity/custody; the jurisdiction of the court to hear the case; and the Petitioner’s proposal for settling the issues in the case, including custody, property division, alimony, child support, debt allocation, retirement, and other issues.

The Summons in a divorce or paternity action is the formal notice of the Petitioner filing / initiating the case and notifies the Respondent, other party, he or she must file a Response within twenty (20) days of the Petition or may suffer default judgement in the case. Default judgment is a judgment in favor of one party for the other party’s failure to act. The summons must be served on the Respondent, unless he or she waives service by summons

Often, divorce cases, especially those involving children, can take considerable time, especially when children are involved. Oftentimes, it is in one or both parties’ best interest to set ground rules beyond the Automatic Temporary Injunctions. These additional temporary orders can resolve a number of issues during the pending divorce, including, but not limited to: child custody, child visitation, child support, possession of the marital home, possession of vehicles, support alimony, possession of specific assets, and the limits of proper conduct during the divorce process.

Motions in any family law case are simply a request by one or both parties for specific orders of the court during the pendency of the case. Either party may submit a formal request to the family law judge for orders during the divorce. Some of the most common motions involve requests for protective orders, restraining orders, motions to compel discovery, motions to enforce existing court orders, and motions to modify current court orders.

Some issues during a family law case cannot be resolved by agreement of the parties. In addition to drafting and submitting motions to the divorce court, as indicated above, sometimes the court will have to hold a hearing to decide the outcome of issues in a family law case before trial. A common issue litigated in contested divorce or paternity cases in Oklahoma is where children will live during the divorce. Both parties may fight to have physical custody of their children during the divorce by filing a motion and holding a hearing before the family law judge. The outcome of hearings are temporary orders, which can or will be changed in the final divorce decree, paternity decree, or child custody order.

Discovery in a family law cases, similar to other types of civil cases, is the process that allows each party to submit requests to the other for information, admissions, or documents, which in theory allows both parties to learn more about the opposing party’s case and position in the divorce or child custody case. The primary tools in discovery are interrogatories (questions to the other party); requests for admissions; requests for production (documents and other tangible evidence); and depositions (questioning the other party under oath). Often, the information or documents obtained through the discovery process is of great importance to learning the strengths and weaknesses in the opposing party’s case.

In Oklahoma, most family law judges require the parties to participate in non-binding mediation prior to having a contested divorce or child custody trial. Mediation is a process where both parties present their side of the case, including custody, assets, finances, and every other issue to a neutral third-party attorney, mediator, that gives advice on what he or she thinks is reasonable and/or what the trial judge
would likely order. Often times being properly prepared for this step in the process will allow you and your Oklahoma divorce attorney to convince the mediator of your position and potentially the other party. The divorce or child custody case can be resolved, if the parties reach an agreement during mediation.

Divorce or child custody trials are the final hearing before the initial court. Both parties present evidence, witnesses, financial records, and even expert witnesses in some cases. The family law judge listens to both parties and will decide the outcome of all issues before the court, including: child custody, child support, alimony, division of assets, the marital home, and other issues. The non-prevailing party may seek review by appeal. Otherwise, the parties must draft the necessary documents to enforce the Judgement of the Court.

The final orders of the court, whether agreed or decided at a contested divorce trial, governs child custody, child support, division of the marital assets, spousal support, and all other issues in a divorce or child custody case 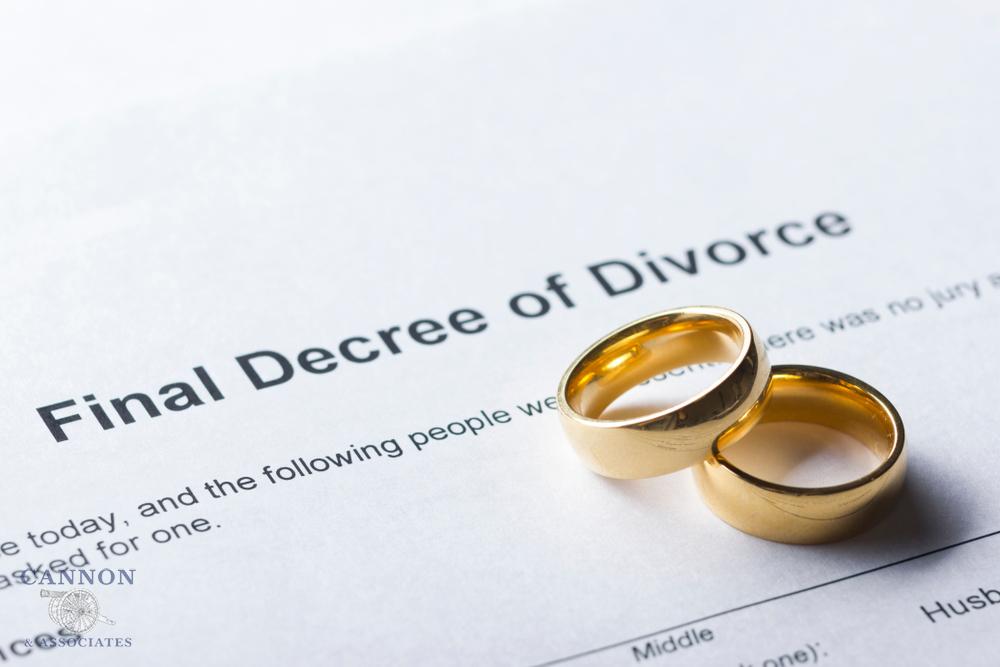